Site Engineer Eero Keski-Petäjä: “I have about 37 hours in my day”

Eero Keski-Petäjä has worked at Lehto since December 2019. When the interview was held, he was finalising the completion of the ART hotel project and gradually shifting his attention to the Kivistö service centre.  He’s got plenty on his plate, but that doesn’t cramp his style. For Eero, Lehto is a workplace that truly recognises his potential.

The role of a site engineer consists of a wide variety of tasks.

“For instance, my job includes drafting memos on meetings, both in-house and with clients. I keep track of the schedules of different phases and update them, study 3D and 4D models, and hold responsibility for both forecasting site finances and communicating to clients and users. I’m also in charge of matters such as site LEED certification, the Kuivaketju10 moisture management model and maintenance log issues. You’re given responsibilities when you have the capacity and ability to shoulder them.”

When Eero joined Lehto in December 2019, he also served as a work supervisor, but soon his responsibilities shifted fully to engineering tasks. His current duties are much to his liking, though he did have to adapt along the way.

“Perhaps the most challenging aspect of a site engineer’s role is that it’s difficult to measure your performance and success, as a working day rarely yields any concrete output.” 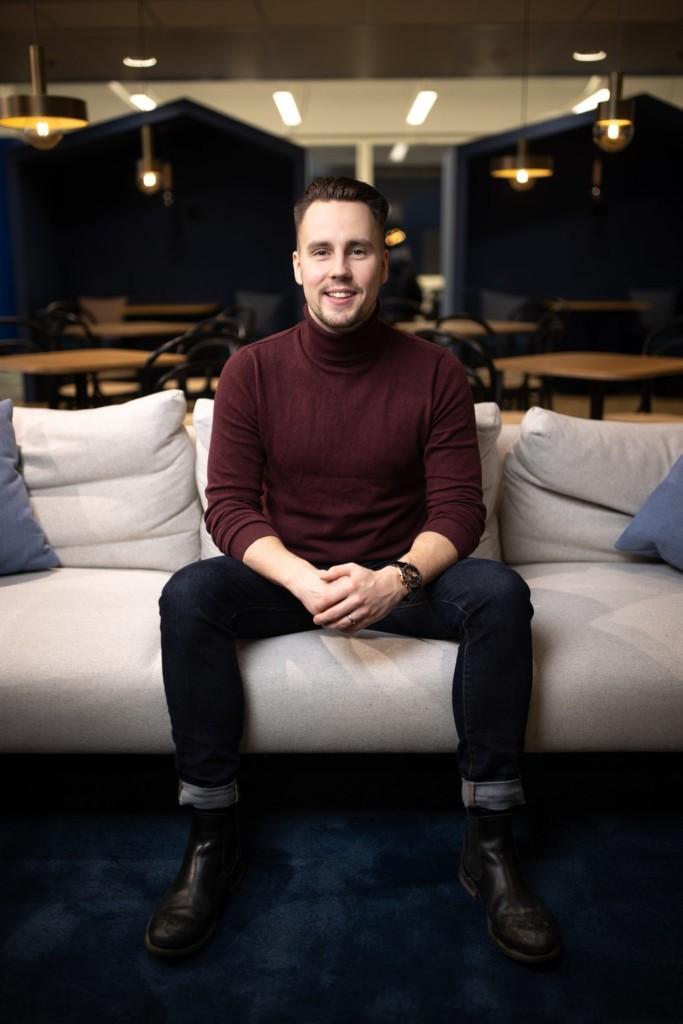 Site Engineer Eero Keski-Petäjä has worked at Lehto since December 2019.

A classical singer and builder

Eero has studied to become a builder, classical singer, and both construction and civil engineer. His enthusiasm for self-improvement and education hasn’t ended.

“I’m currently studying at the open university so that I might get the right to study for an MSc in Industrial Engineering and Management. I’m a part-time entrepreneur, so I’ve always been interested in finances.”

When many of his friends in junior high wondered what they should do when they grow up, Eero’s problem was that he had too many alternatives. That’s why he’s wanted to try many different things. That said, he has always been the most interested in the construction industry as a full-time occupation.

“When I was younger, I wanted to act, make music, do sports and also be in construction. I don’t know why I chose construction as my main job – but it just felt right. Creative things are great to do on the side as a hobby. For instance, if I had to wake up every morning and compose something for a living, I wouldn’t enjoy it at all.”

Eero unleashes his creativity as a sideline. He is a brilliant beatboxer and performer – Lehto employees have also had the opportunity to enjoy his skills. He never runs out of things to do.

How does one man have the time to do all of this? He doesn’t pause for a second before answering, with a laugh:

Eero has already gained a good deal of experience in the construction industry.

“While studying for my double degree, I was already working in the industry. With my employers at that time, I built single-family homes and also participated in renovations.”

One of his friends suggested he’d find Lehto interesting – and he did.

“Lehto’s way of thinking differently made an impression on me. I think it’s very important to be able to contribute with my work to developing my employer company. At Lehto, this seemed to be – and is – possible.”

He applied to Lehto’s moving programme in which the company incentivised people from outside the Greater Helsinki Area to move to the capital to work by paying their living expenses for the first year. Eero was accepted and started work in December 2019. Earlier that year, he had graduated from his university of applied sciences.

Since then, he has accomplished a lot. In addition to his duties as a work supervisor and engineer, he has contributed to the development of Lehto’s site induction tools by shooting induction videos.  Eero is also a familiar face on Lehto’s social media.

Eero enjoys the fact that his job tasks at Lehto are really diverse and that development never stands still.

“At Lehto, you can have real influence thanks to the company’s flat hierarchy. You don’t need to have a certain title – all the channels are open to everyone.”