Fennovoima and Lehto clinched the contract for the office buildings 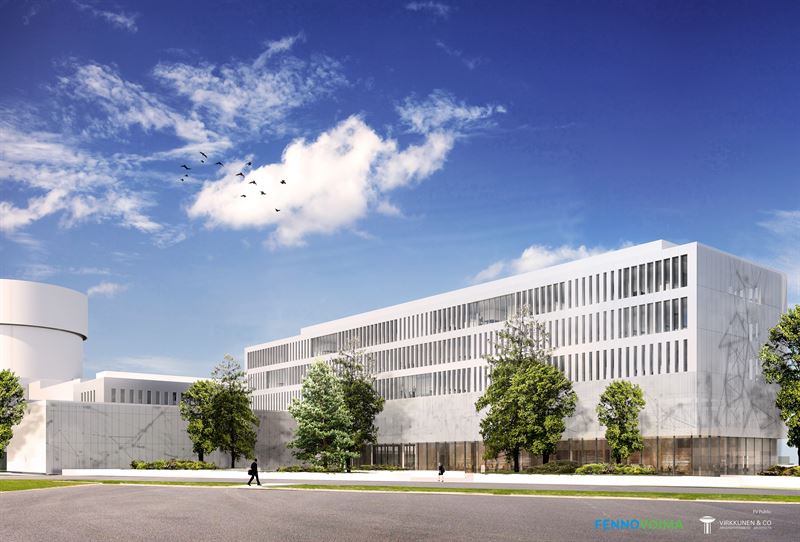 Fennovoima and Lehto Tilat Oy (subsidiary of Lehto Group) have signed an agreement for the design and implementation of the Hanhikivi 1 nuclear power plant’s administration building and plant office. Contract, the value of which is approximately EUR 30 million, is based on the preliminary agreement which was signed in 2018. This is the most significant individual contract under Fennovoima’s scope of works.

“We are very satisfied with an active and customer-based attitude of Lehto and their designers during the development stage of the project. Together with Lehto we have developed the design solutions of the office buildings during last year and now, with the agreement, we can start to prepare for the construction works”, says Juha Nurmi, director of Fennovoima.

“The final solutions for this project are based on Fennovoima’s original plans, which have been refined with Lehto’s economically-driven construction solutions. The development work has been carried out in close cooperation and we have achieved significant cost-benefits. Fennovoima demonstrated its true spirit of renewal by adopting this type of model for designing and building”, says Jaakko Heikkilä, EVP, Business Premises Service Area at Lehto Group.

The final construction schedule will be specified later during 2019, after the locations of the different parts of the power plant within the plant area have been confirmed. Construction will take approximately year and a half. The target is that both buildings will be fully completed before the construction of the nuclear power plant will begin. Products from Lehto’s Finnish factories, such as wall elements, will be utilized during the construction phase.

Currently, Fennovoima employs nearly 400 people, 50 of them are located in Pyhäjoki. After the completion of the office buildings, the company’s operations will gradually move to Pyhäjoki.