Aallonkohina is a housing company in Kivenlahti, Espoo, where Lehto carried out traditional pipeline renovations. This was a large-scale project – in addition to the pipes, Lehto also renovated all the wet rooms, carried out earthworks, installed geothermal heating and converted business premises into housing.

As. Oy Aallonkohina is located in Espoo, close to service providers in the Kivenlahti neighbourhood. The housing company consists of four apartment buildings with a total of eight stairwells and 82 apartments. Lehto started the pipeline renovations at the beginning of 2020. According to the original plan, the project would have been handed over to the housing company after mid-January 2021 – in fact, that occurred ahead of schedule in December 2020.

Traditional pipeline renovations were carried out at Aallonkohina. Sewerage, water pipes and electricity were modernised in a total of 82 apartments. All the wet rooms were also fully redone. In addition to the pipeline renovations, extensive earthworks were completed in the housing company yard and the underground drains were for the most part renewed.

Earlier, the apartment building had two sauna departments. Now, one was completely renovated, while the other was replaced with a laundry room, drying room and clubroom for all residents.

One special feature of the As. Oy Aallonkohina project was that the housing company also wanted three old business premises to be converted into apartments. One retail space was renovated and remained in its original use.

As. Oy Aallonkohina was an exceptionally large-scale project, involving a great variety of different types of work in addition to traditional pipeline renovation. Even so, Lehto was able to hand over the project to the housing company almost a month ahead of schedule, thanks to the company’s long experience and seasoned professionals. 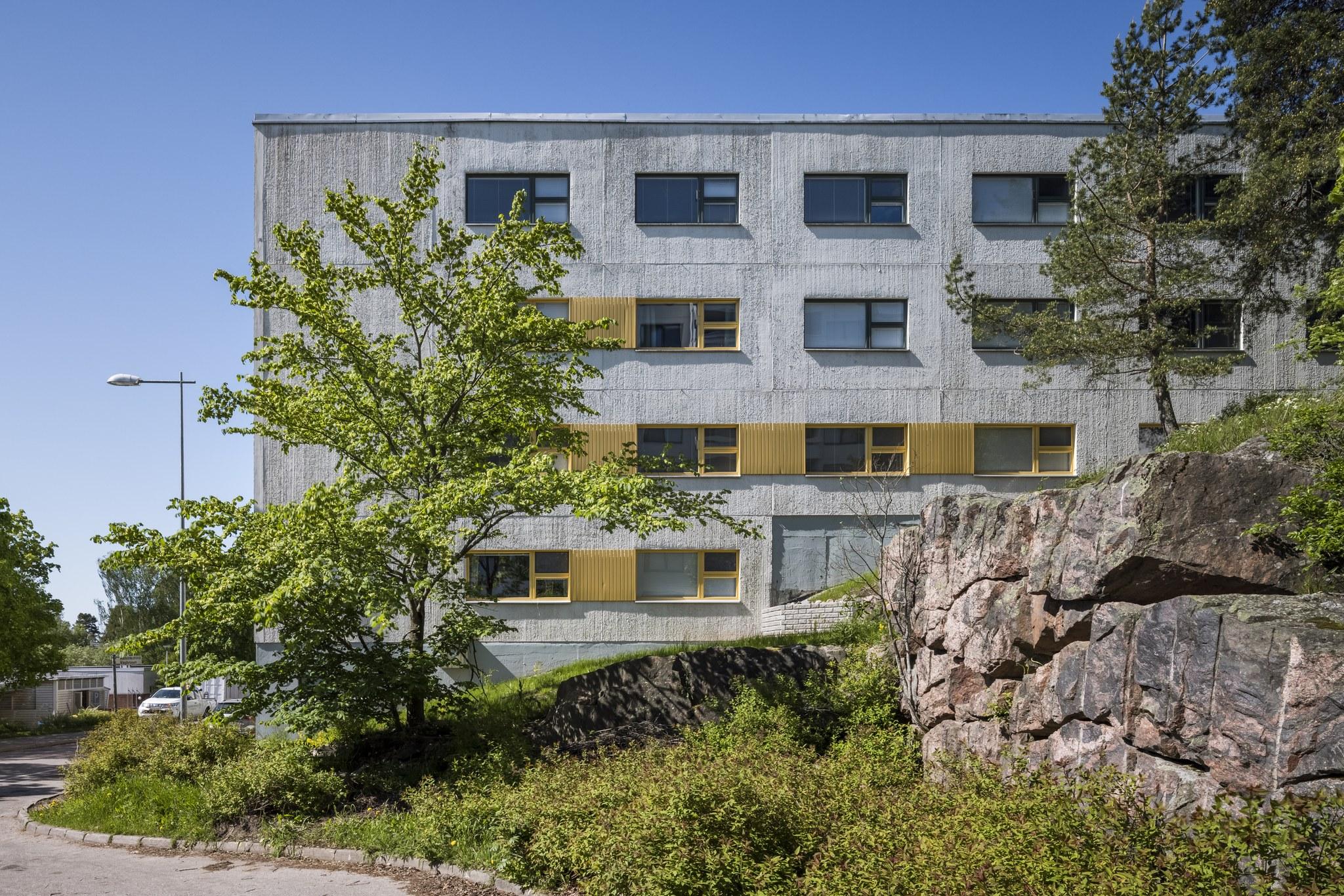 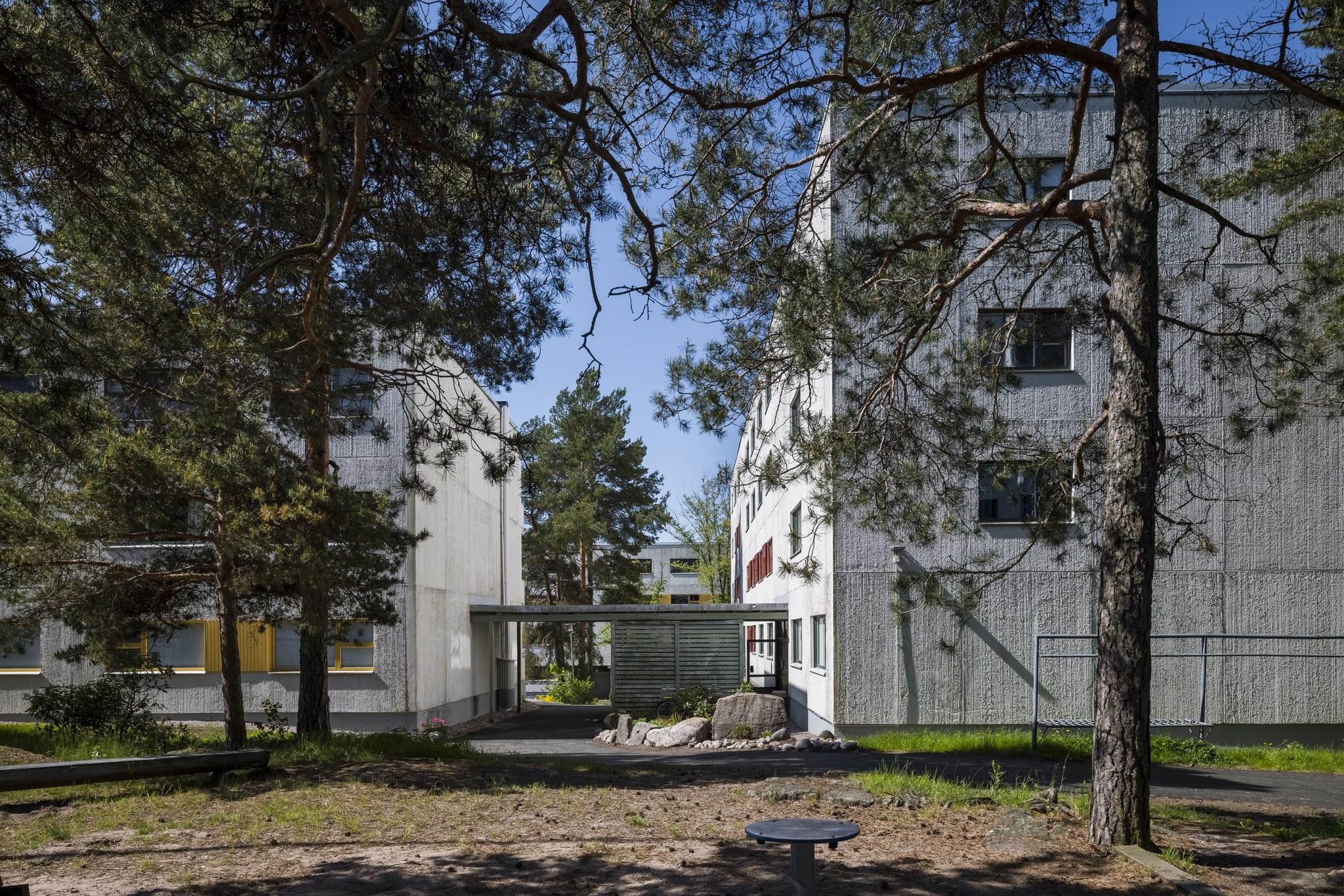 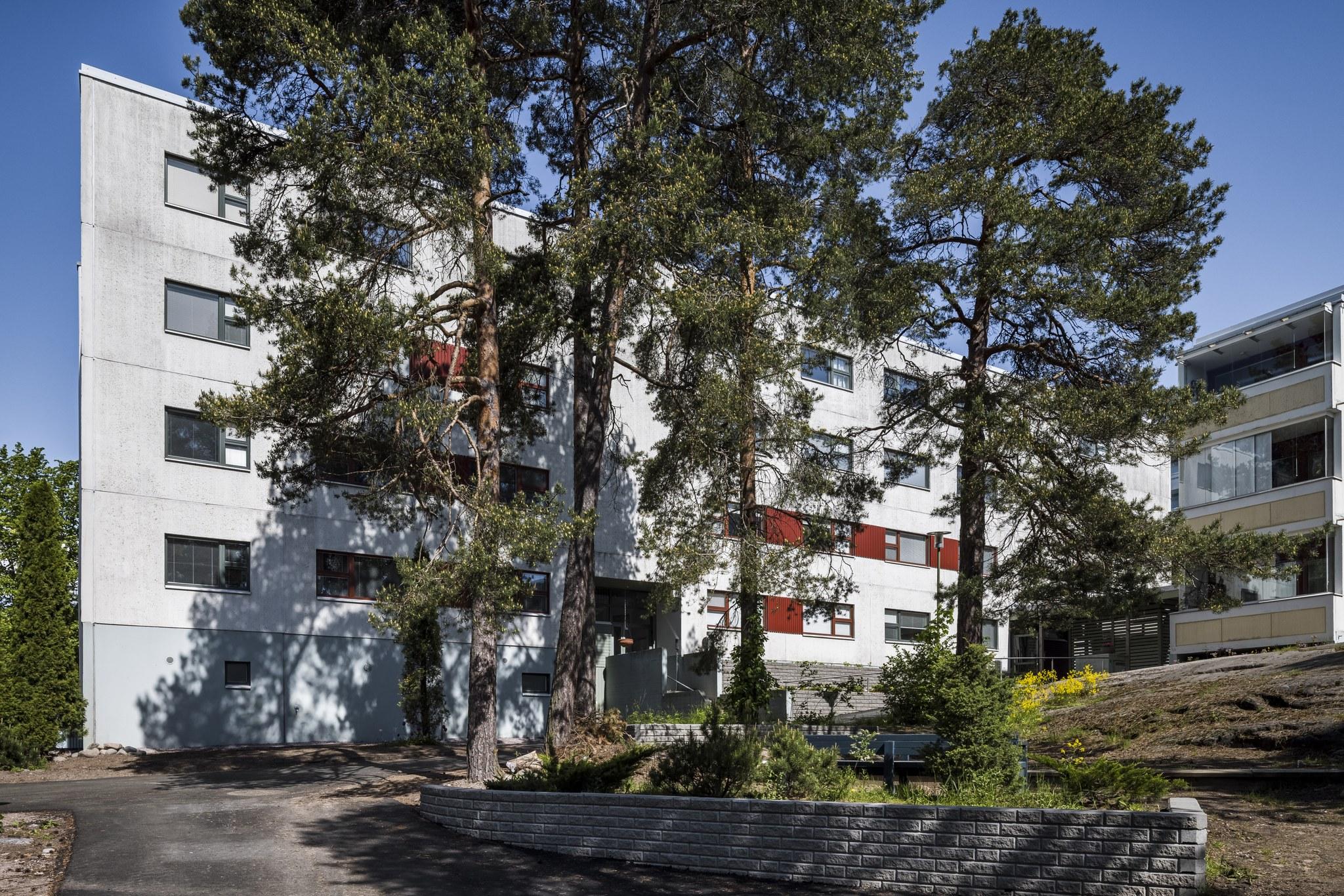 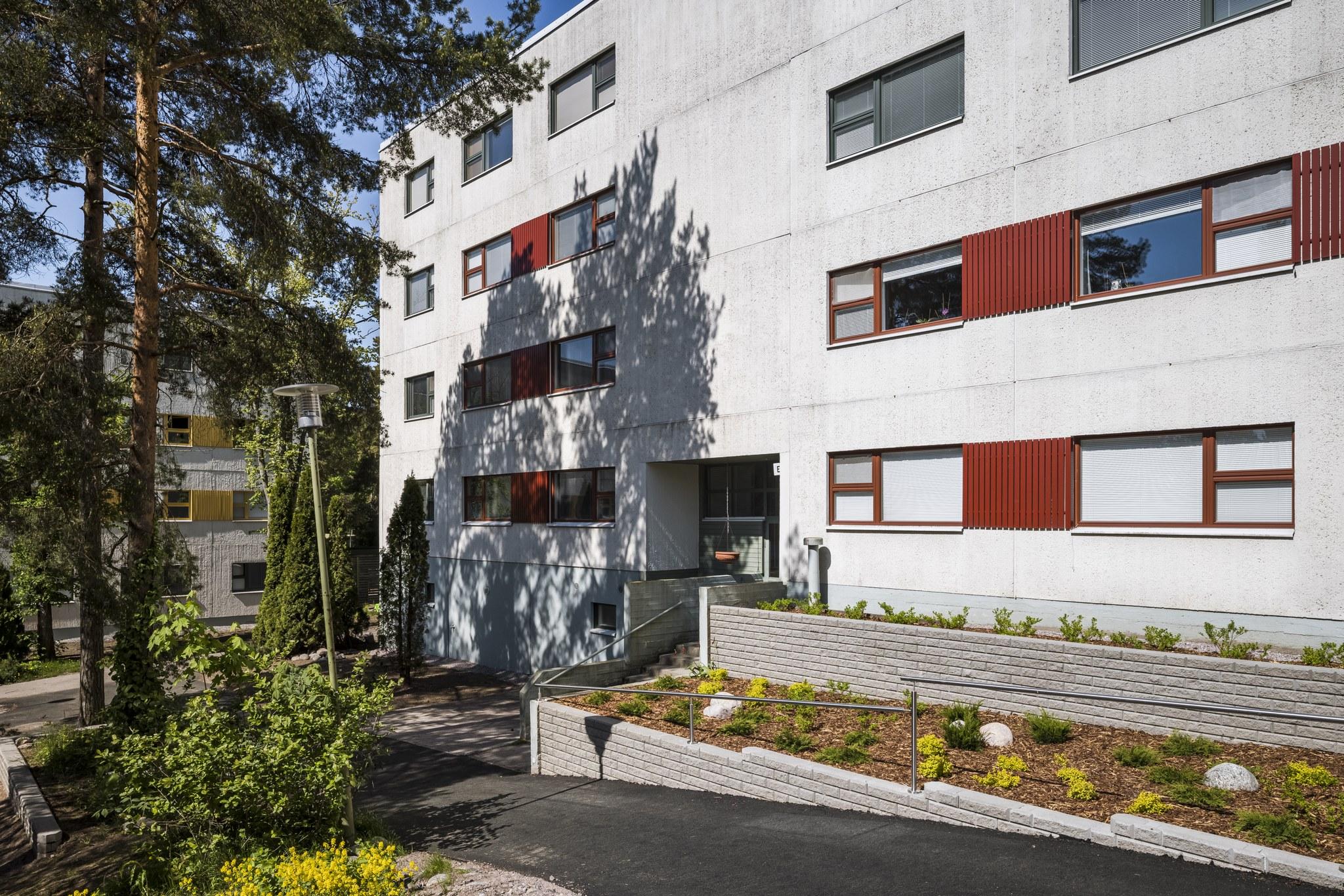 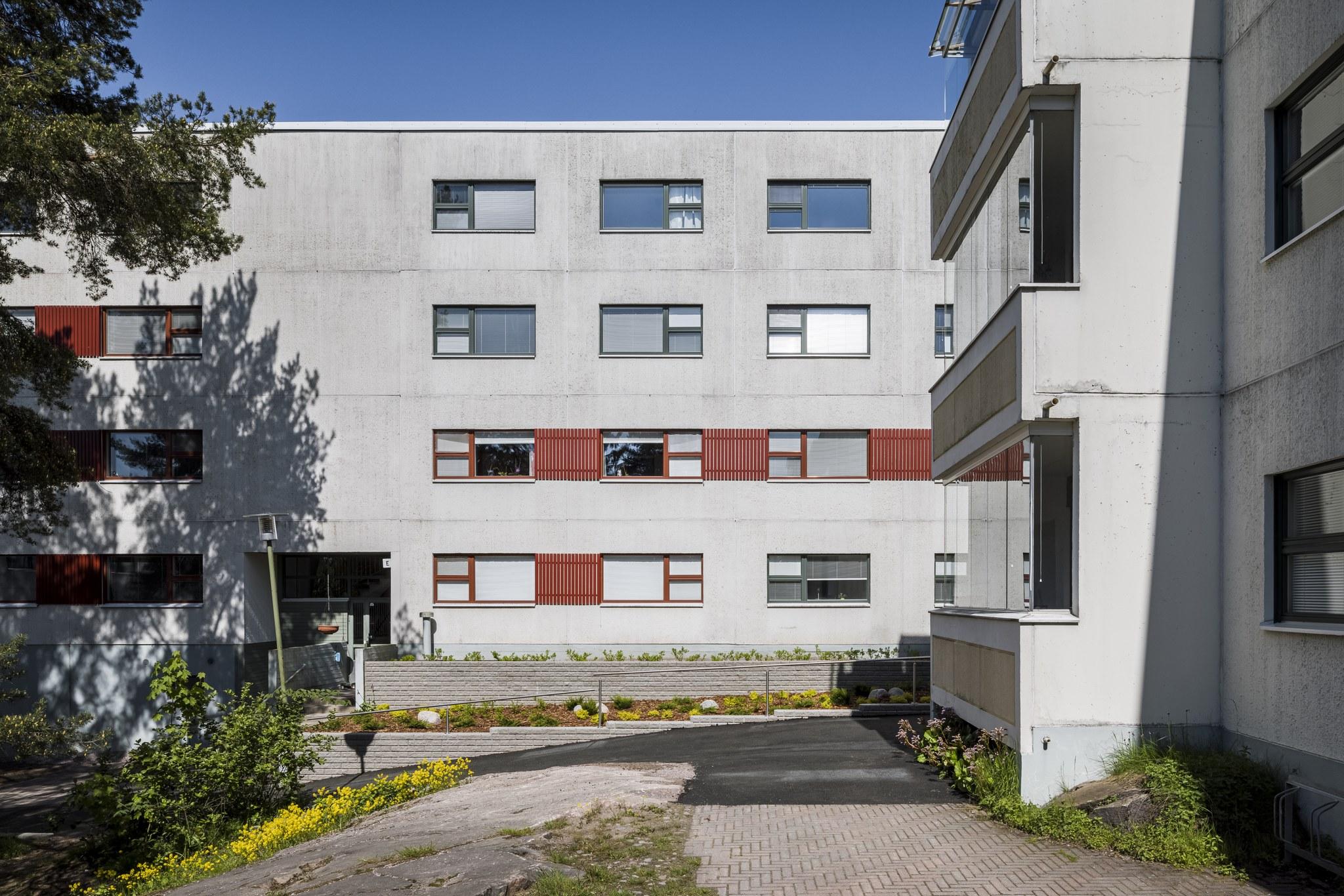