We have implemented a turnkey pipeline renovation for a site comprised of two blocks of flats in the very centre of Hyvinkää. Built in 1968, the site is comprised of 35 flats and eight garages. The As Oy Helenenkatu 7–9 project was representative of the good work of Lehto’s pipeline renovation service, praised for its quality and adherence to the schedule.

We operate under a principle of four ideas: one agreement, fixed price, agreed quality and agreed move-in date. We carry out almost all pipeline renovations as turnkey contracts, being responsible for planning and implementation. Our operating model is excellently suited for housing associations built starting from the 1950s.

Pipeline renovation in an old block of flats

The property is located behind the Hyvinkää bus station in the old city centre. The five-storey block of flats has two separate stairways. The pipeline renovation was a basic contract that included bathroom renovations, coating of old drain pipes, replacement of switchboards and updating the drawings with regard to water supply and electrical systems.

The electrical systems of the bathrooms were replaced, and a new electric supply was added for the kitchen stoves. Provisions for dishwashers were also made. Chutes for water pipes were built in the stairways, with the water pipes routed to the flats via the bathroom or vestibule. If the chutes were made directly in the bathrooms, this would typically increase the costs and prolong the renovation. In fact, the flats and basement facilities were completed two months before the agreed delivery date.

Planning the pipeline renovation only took three months, after which our professionals quickly got to start their work. Efficient planning and implementation periods result in actual savings for housing associations. Thanks to the chutes made in the stairways, it was not necessary to open up the chutes. In fact, As Oy Helenenkatu 7–9 is representative of the good work of Lehto’s pipeline renovation service.

“The quality was high and the schedules were kept. The work was done with commitment and motivation, and we are satisfied with it as a whole” – Chair of the board of the housing association 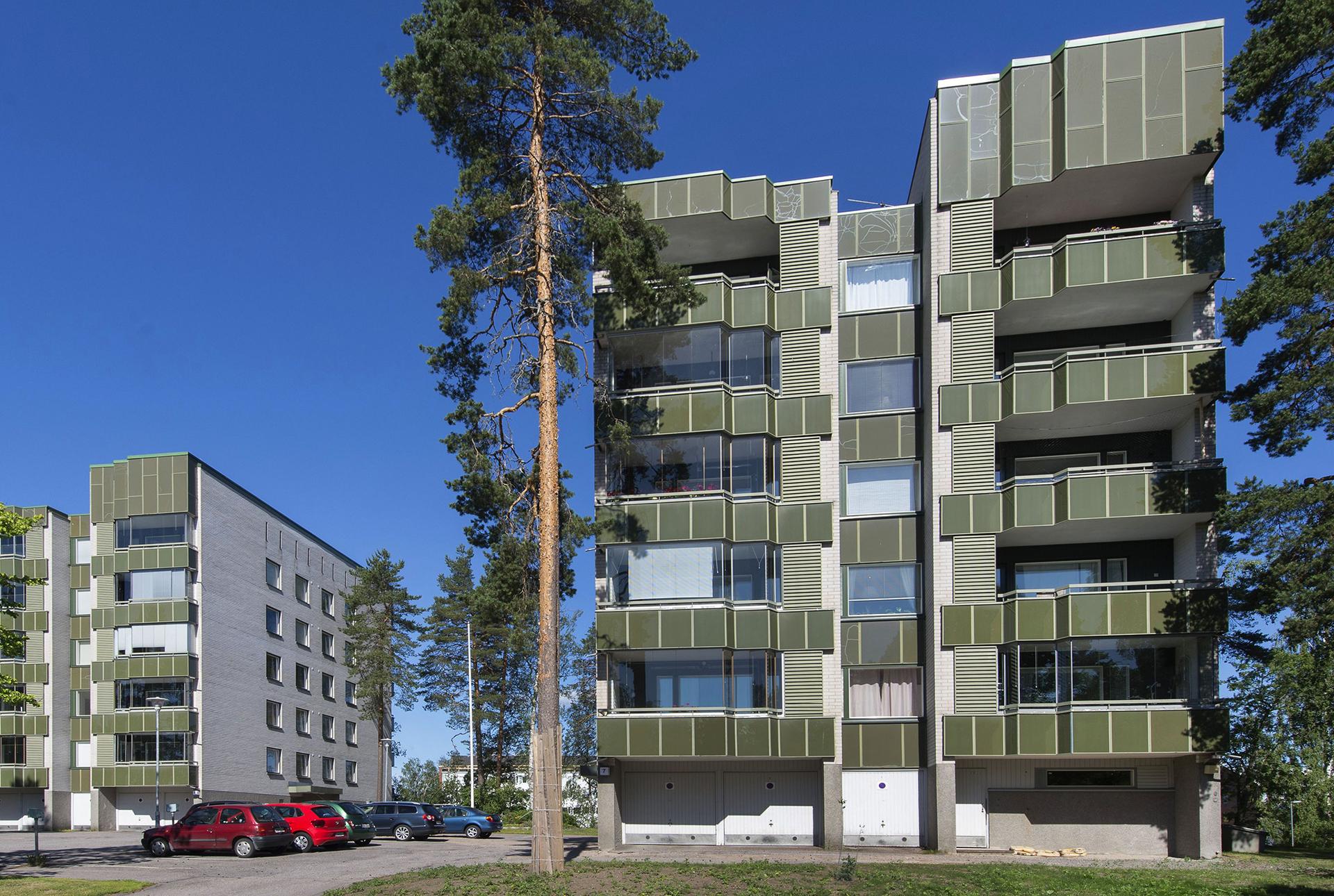