Kaivokselan Pumppupuisto was named after the pump factory of Sarlin that previously operated in the area. The design process of the area began in 2016, and we were able to start the construction in the summer of 2017. The buildings, designed in conformity with our concept Nero, are completed in stages: The first building was completed in August 2018, the next stage in early autumn of 2019, and the rest of the project by the end of 2019. The versatile area consists of owner-occupied flats, non-subsidised rented flats, and buildings suitable for investments. Most of the flats are one-room flats, and their size varies between 25 and 65 square metres.

Our biggest project so far

The construction of Pumppupuisto, however, has progressed as planned, which shows that Lehto’s housing product Nero is a carefully designed and thoroughly defined concept of construction that can also be applied to bigger projects.

Top-notch noise control is essential next to a busy road

Kaivokselan Pumppupuisto is located right next to busy national road Hämeenlinnanväylä in Vantaa, which is why a row of three tall balcony access blocks were placed on the western side of the area. The balcony hallways of the buildings handle the noise control for the whole area.

The surroundings of the area were acknowledged as best as possible in the planning of construction stages. The traffic on Kaivokselantie road that passes through the area has not been disturbed during the construction period, and the local residents have given us positive feedback on our arrangements and tidiness.

In this project, we utilised ready-for-installation kitchen and bathroom modules manufactured by our own factories. The modules reduce the amount of site transport and noise significantly. The surface materials are high quality and neutral.

These small homes represent our spacious and bright concept Nero. They have been popular among single residents and couples. The largest flats, sized 65 square metres, have attracted small families. The great location right by Hämeenlinnanväylä ensures accessibility, and the shared yard guarantees that the residents are happy in their home block. 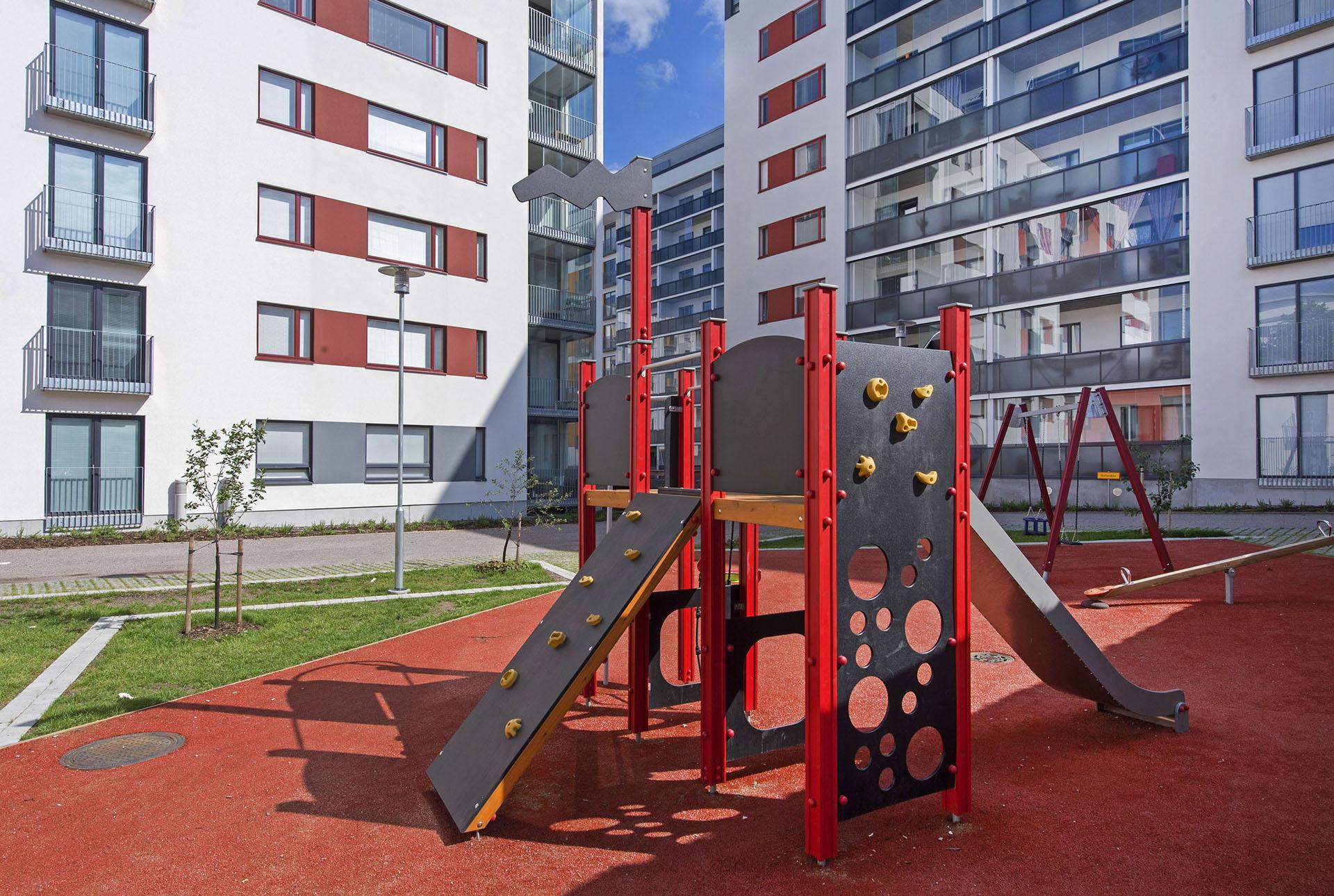 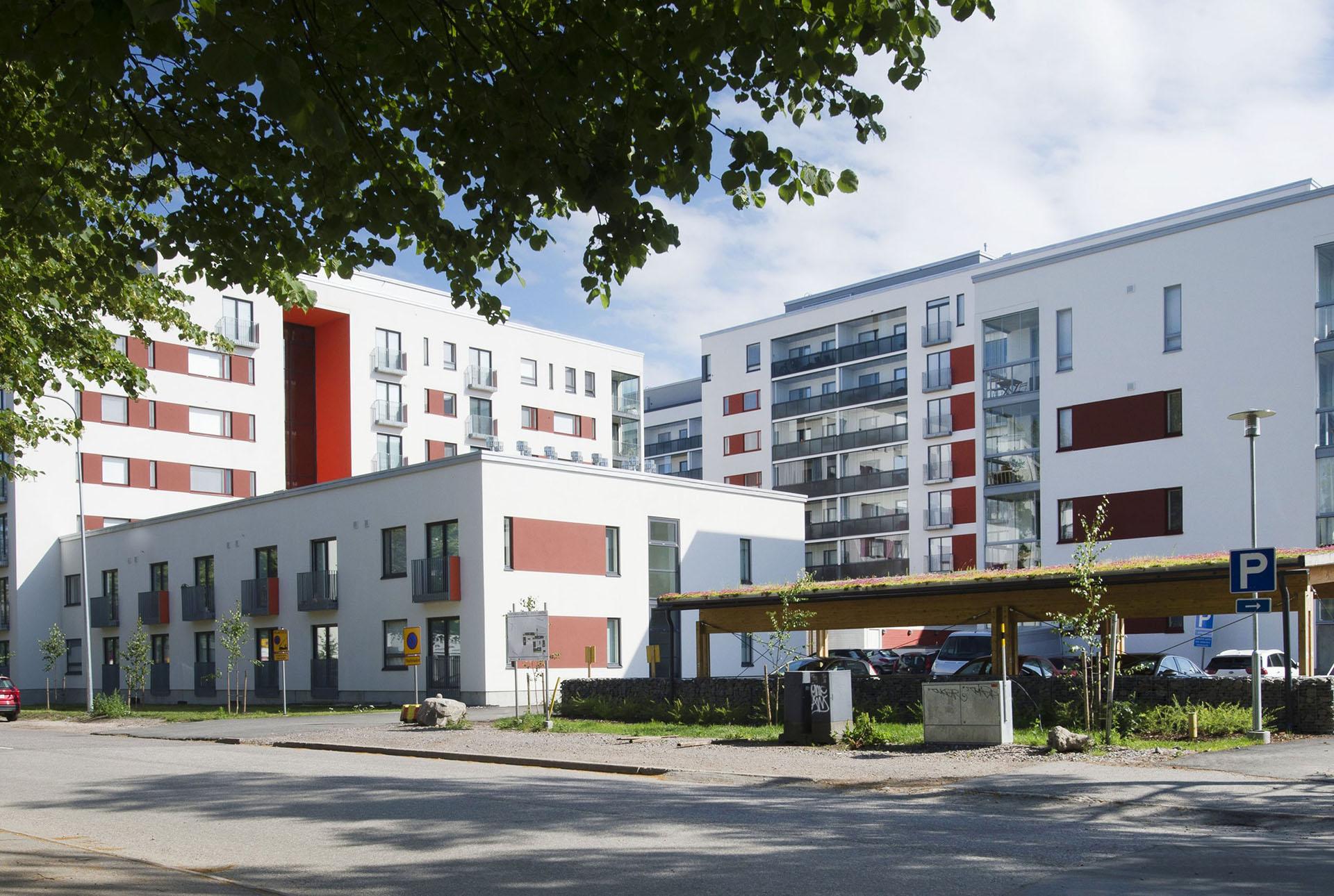 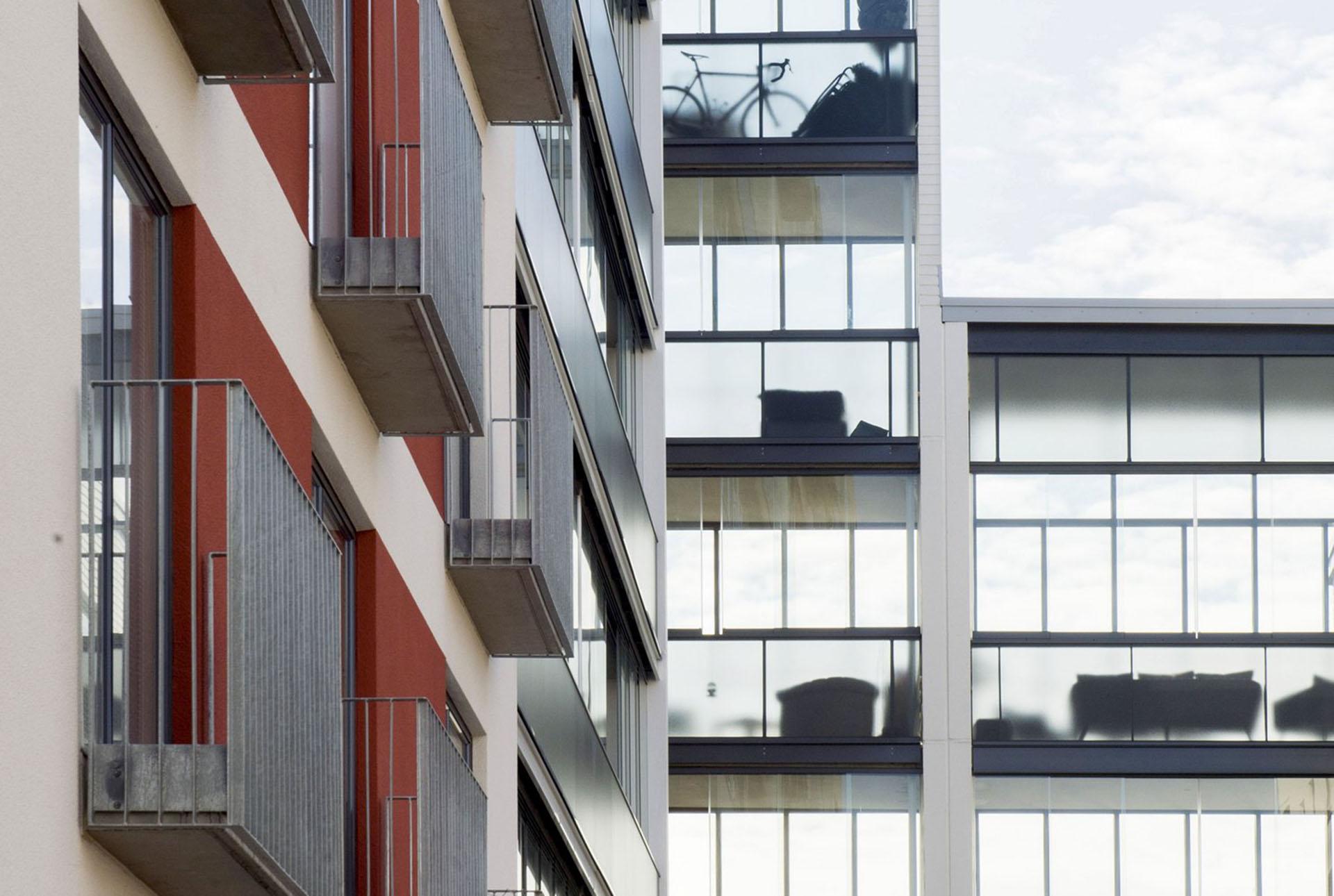 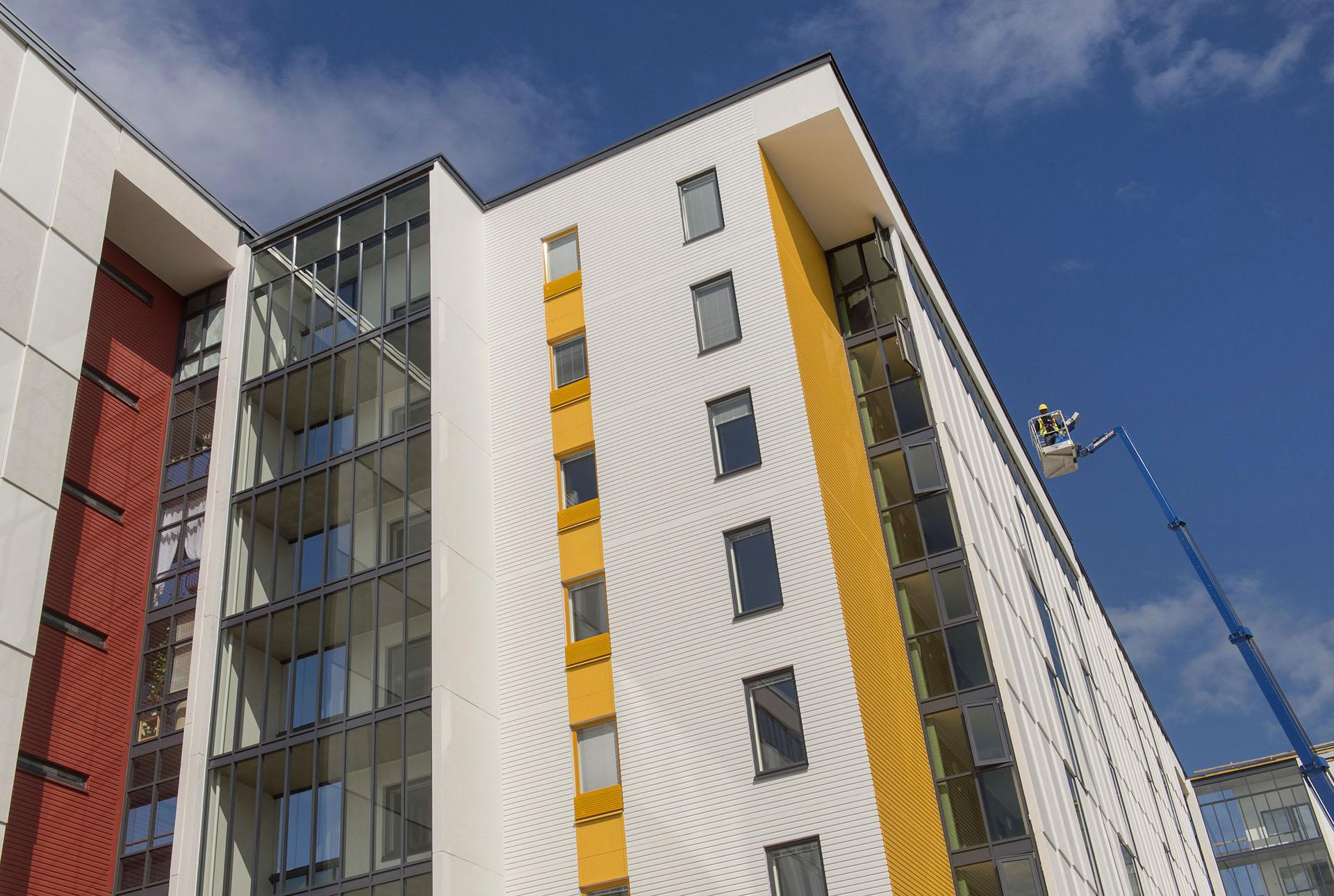