The block of Karveli is located near the sea and the city centre in Toppilansalmi, Oulu. The block consists of five separate blocks of flats and four different housing associations. The residents can use the outdoor sauna located in the middle of the courtyard.

Below the elevated cover in the centre of the courtyard lies the underground car park and the majority of the block’s parking. The courtyard acts as a shared spot for the residents of Karveli. This is where you can find the sauna and its terrace, areas for playing, sports and other recreational activities, as well as the shelter for bicycles and outdoor equipment.

The block’s architecture is urban. The exterior side of the block is classy and elegant white, whereas the courtyard side has a more playful and versatile look. The reddish-brown and dark bricks of the residential buildings match the brown wooden surfaces of the courtyard buildings beautifully. The completed buildings are modern and differ from all the other buildings in the area.

As. Oy Ulappa is the tallest building of the block, and all the other buildings around the block are crispy white. The ground level of As. Oy Oulun Ulappa accommodates four business premises.

The buildings of the block of Karveli were built in parts. As. Oy Oulun Ulappa was the first completed building and the last one was As. Oy  Oulun Luoto. The construction work went well. However, multistage construction of a whole block with several blocks of flats is a big and challenging project.

All the buildings of the block of Karveli are made of Lehto’s conrete apartment building model. The buildings’ concrete elements were cast on the site. The kitchen and bathroom modules were manufactured in our factory in Oulainen. Read more about our factory production! 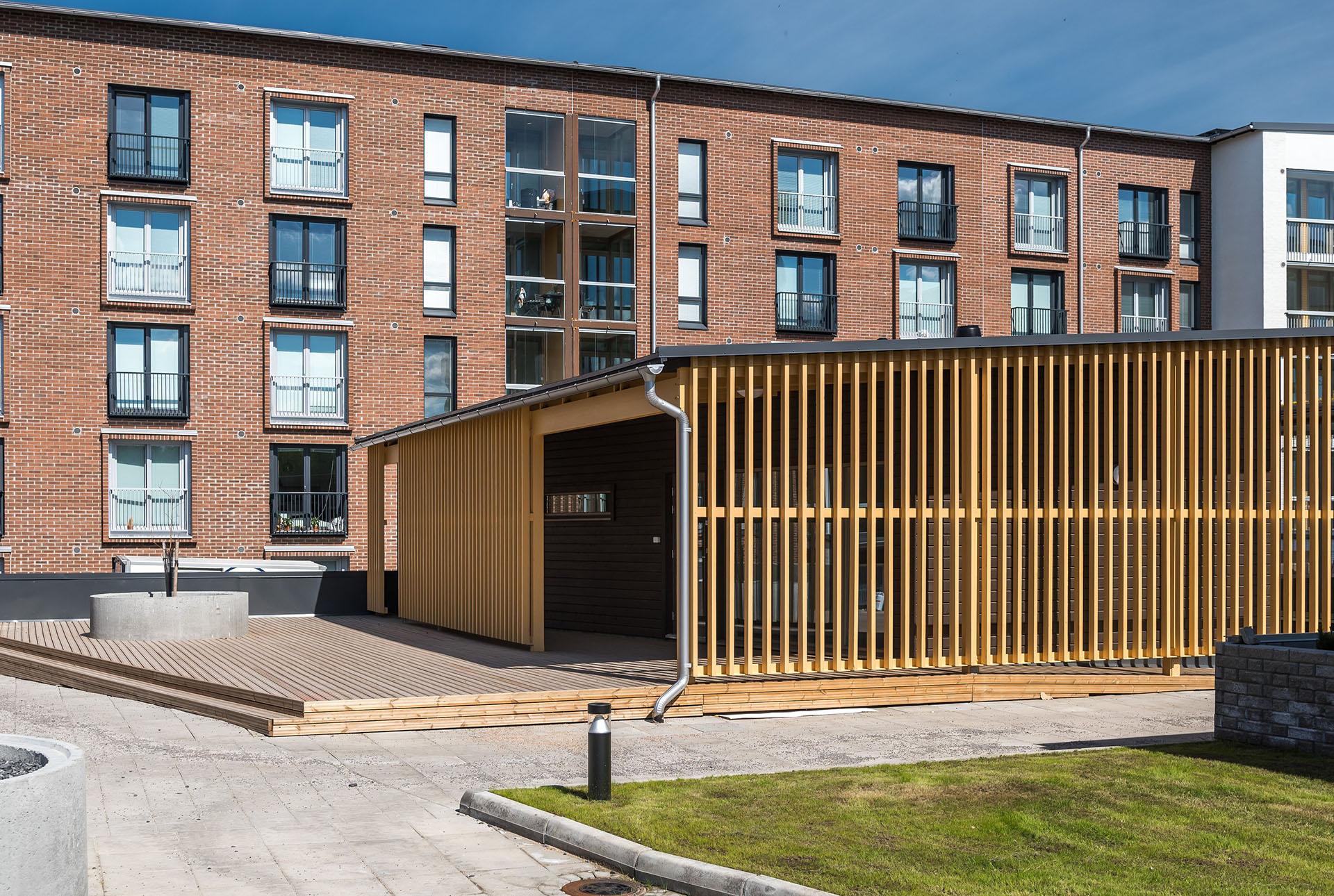 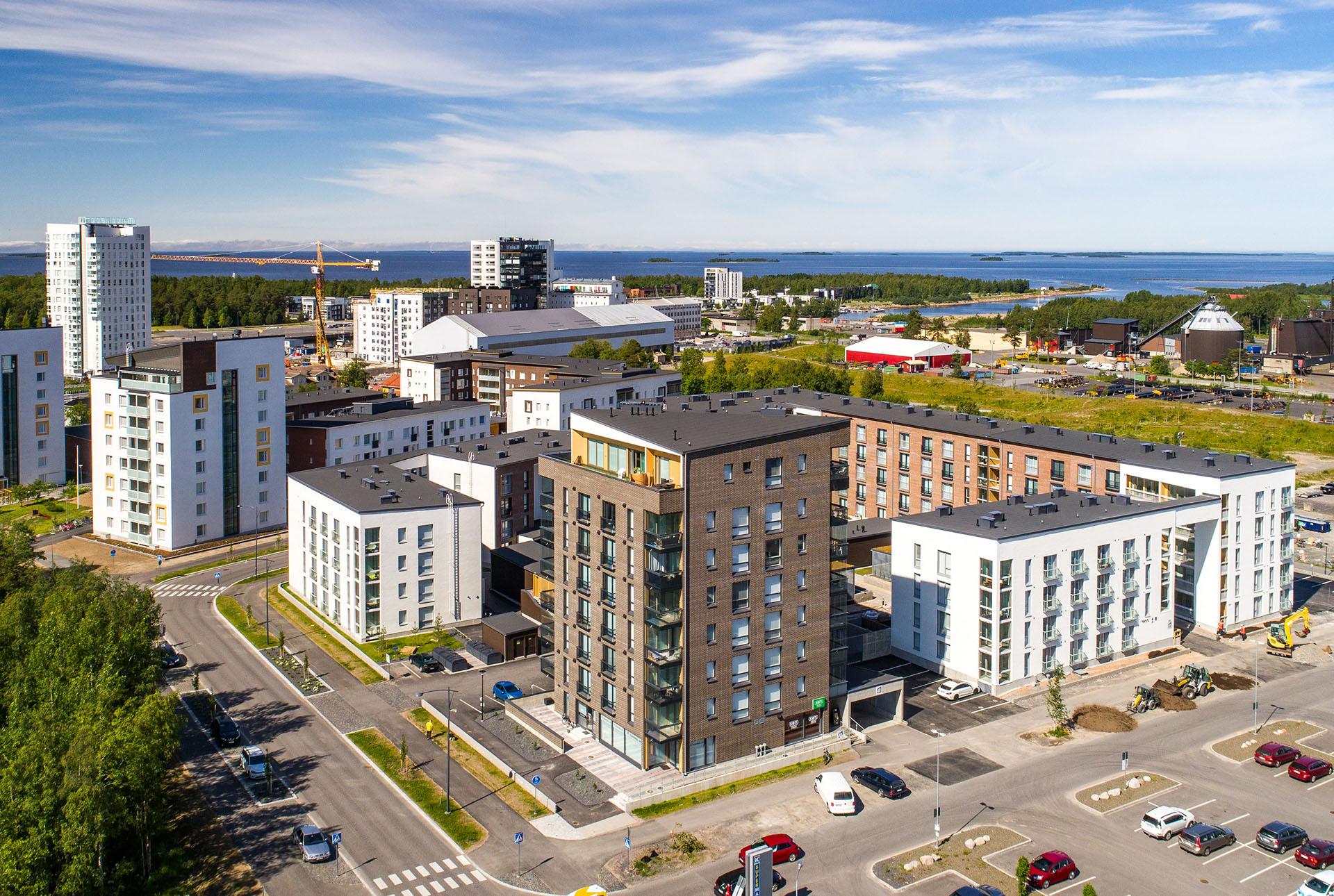 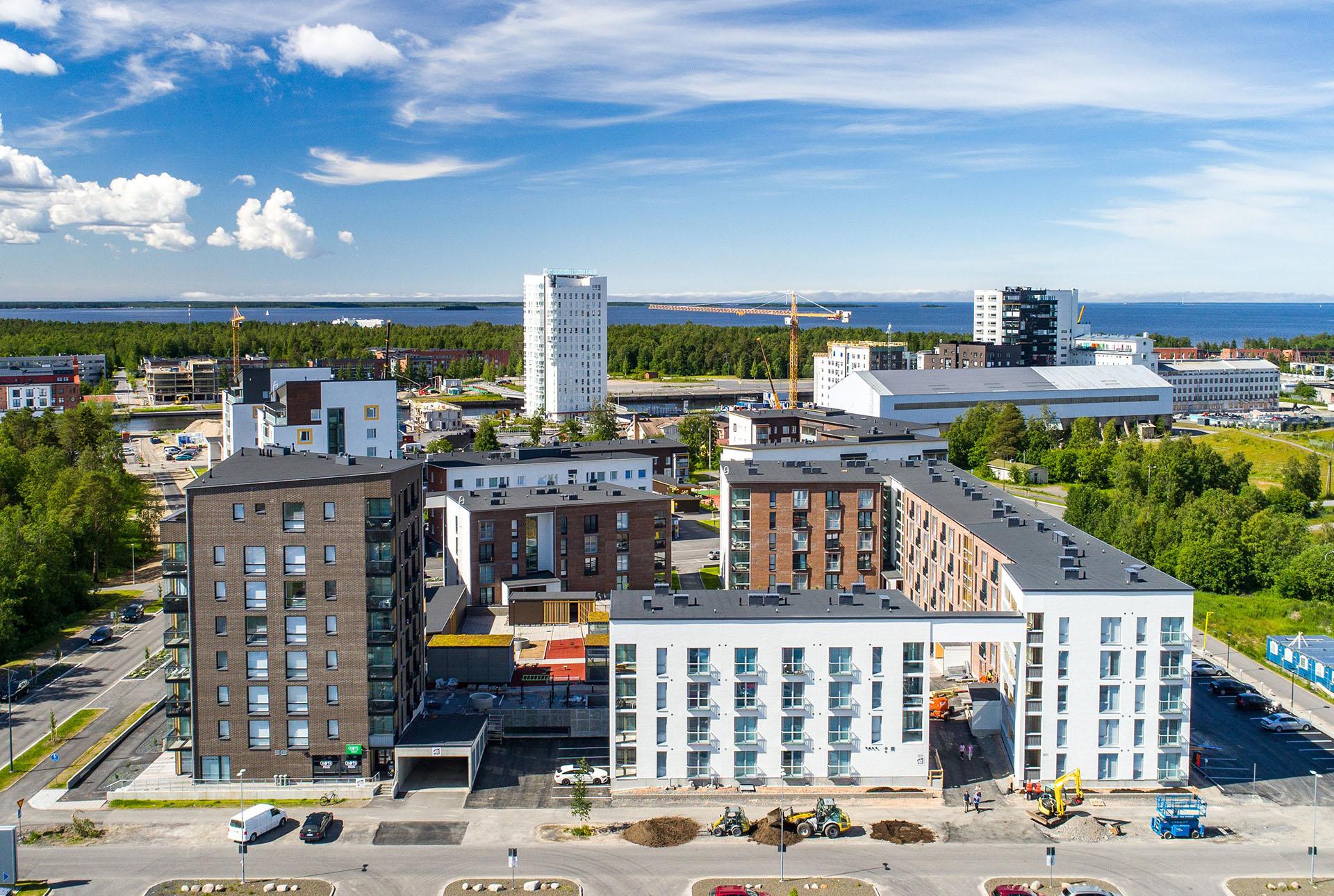 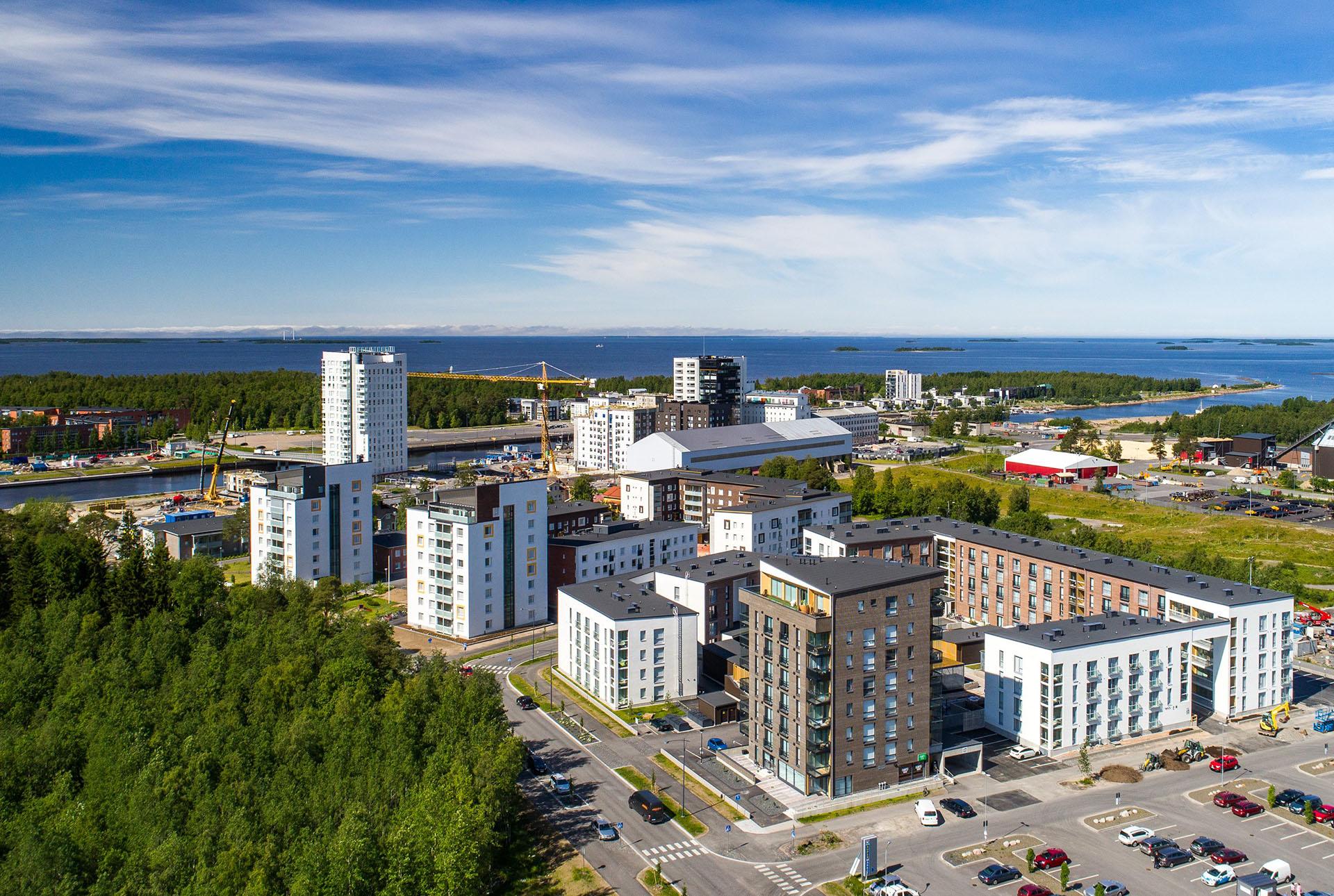 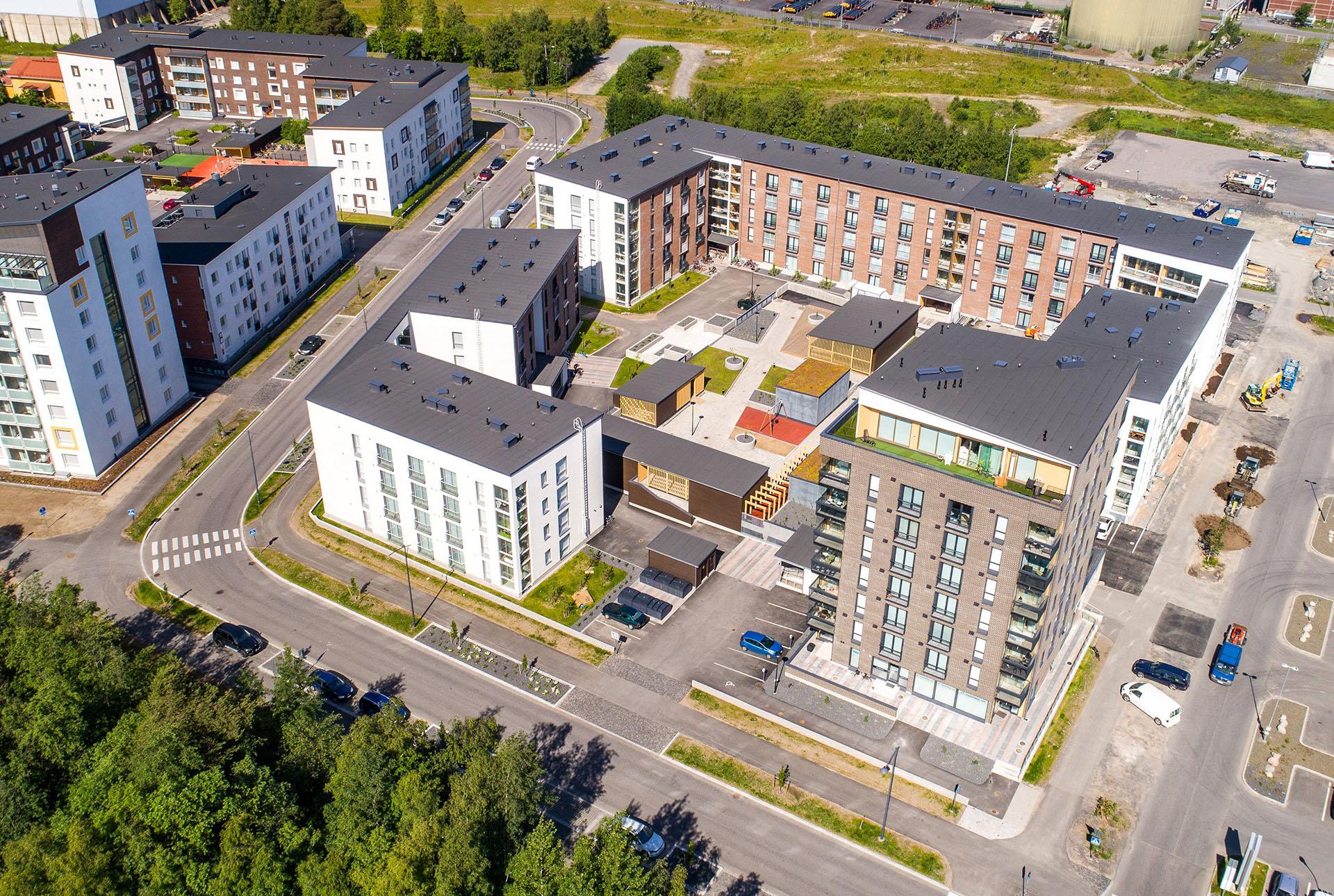 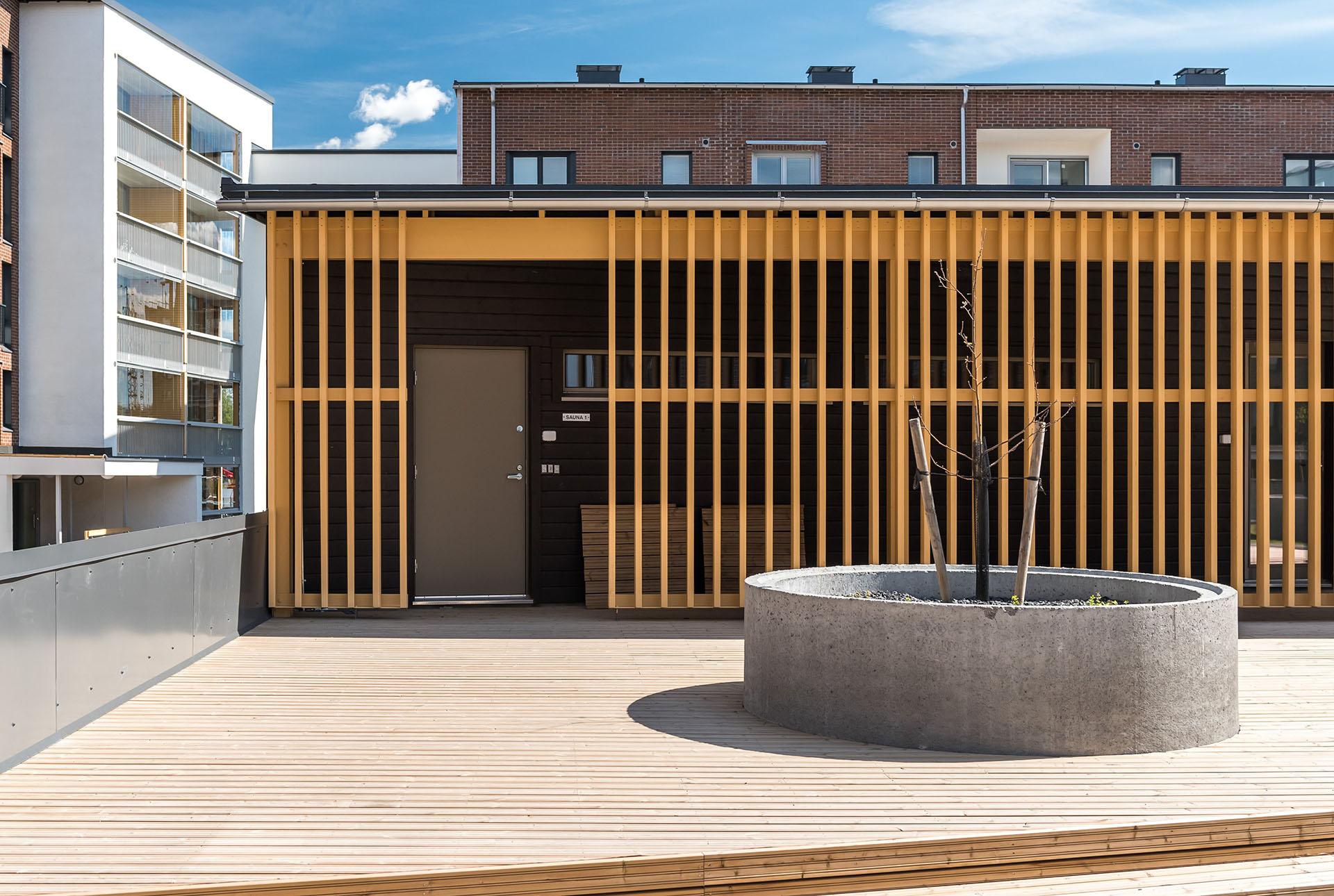 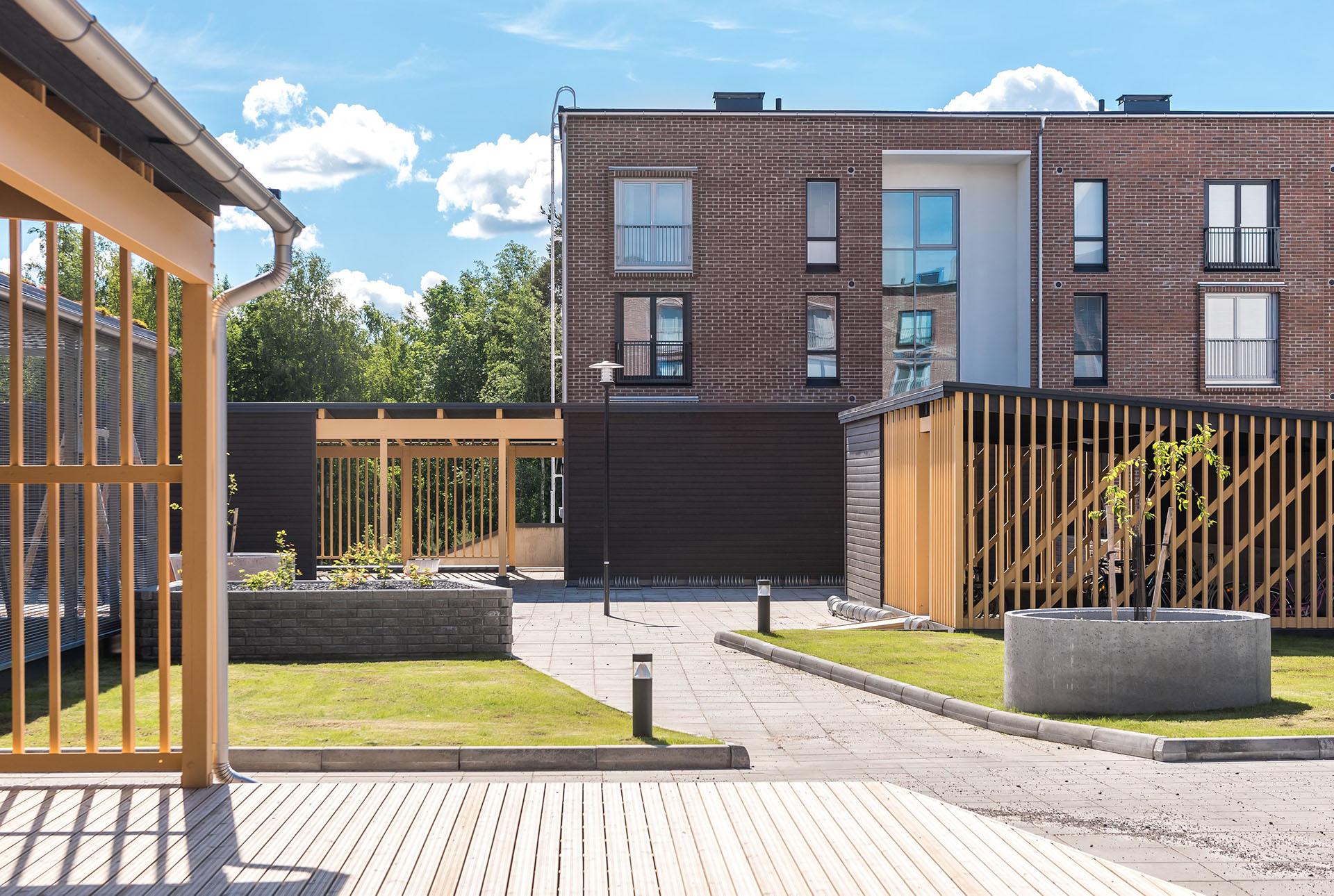 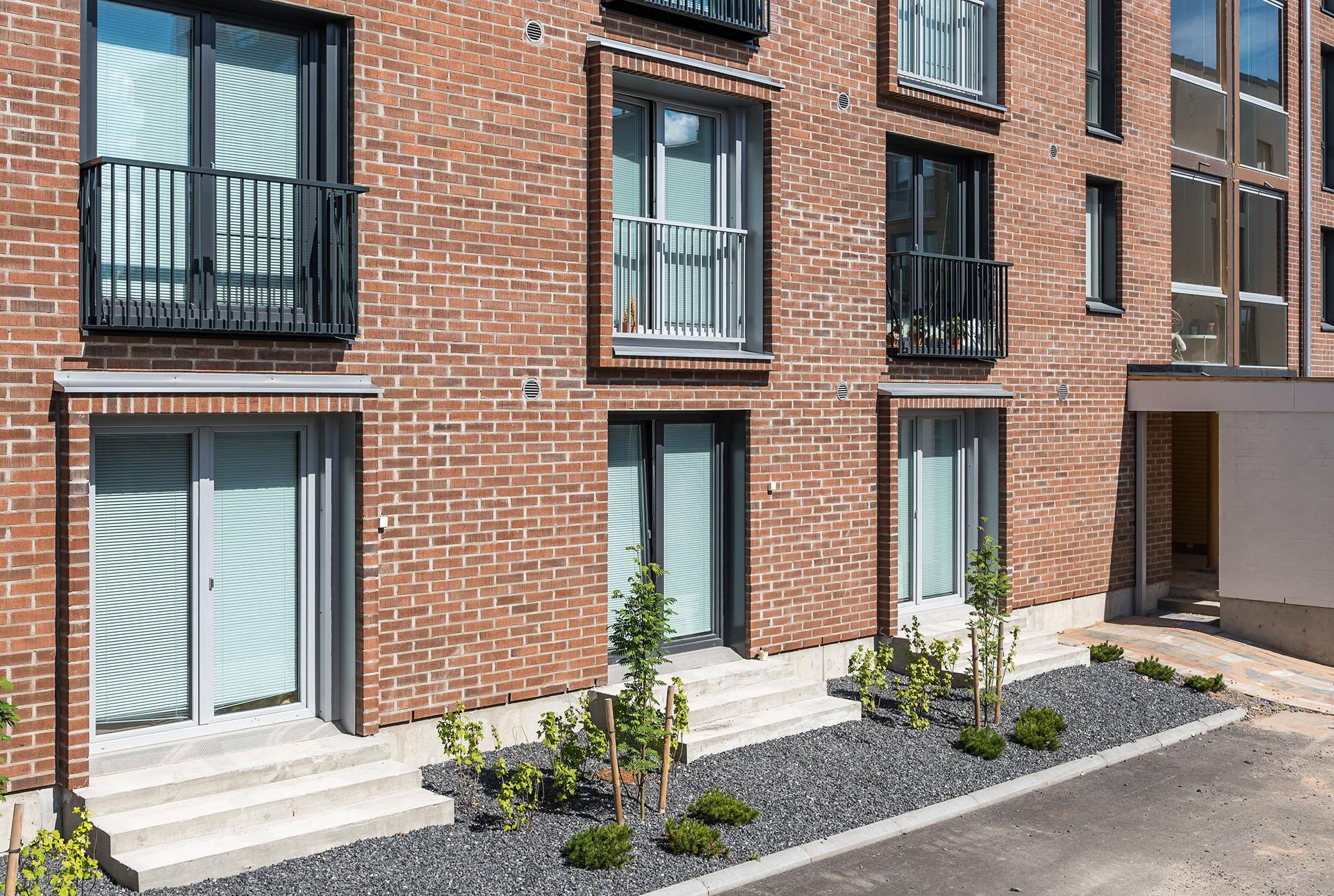 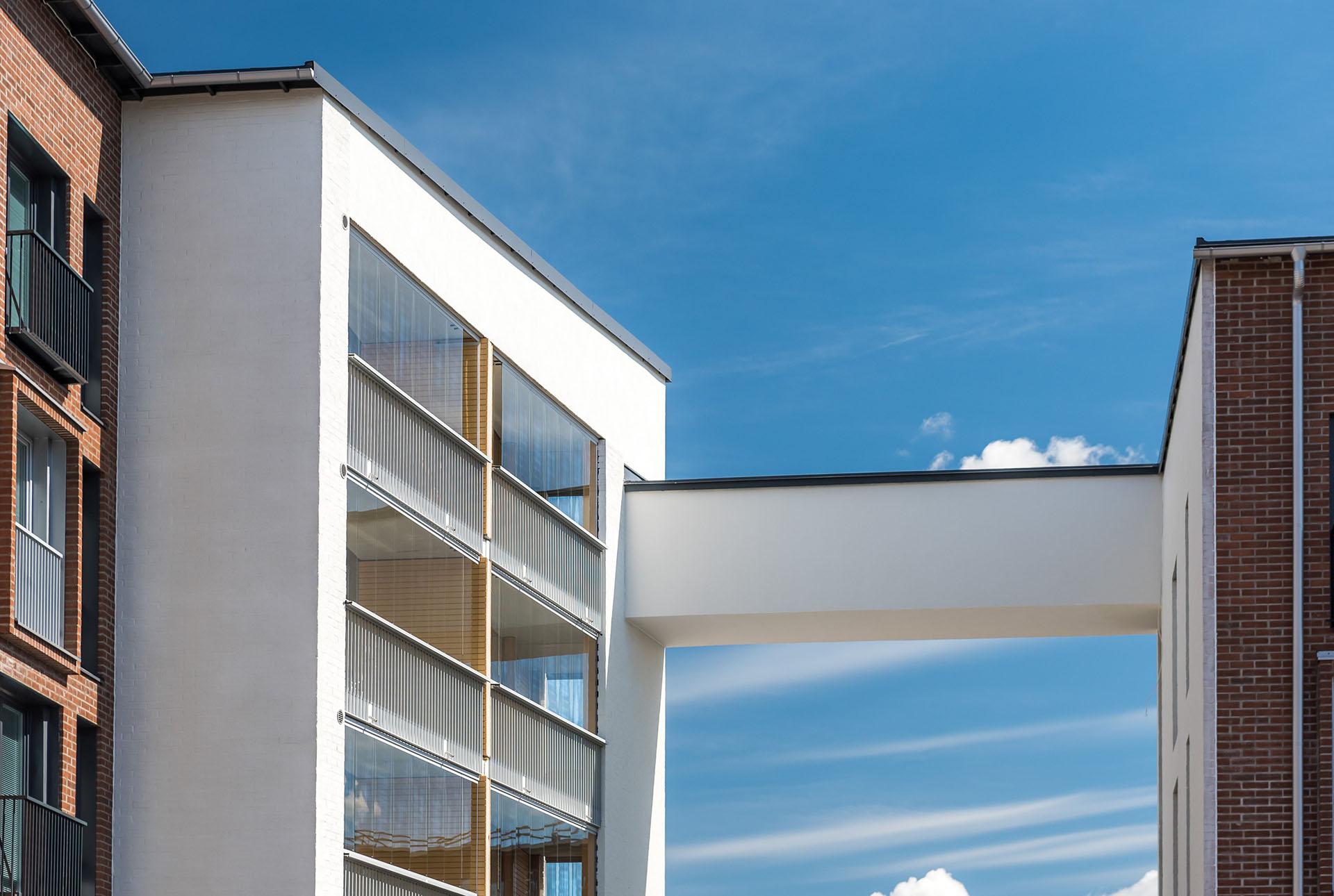 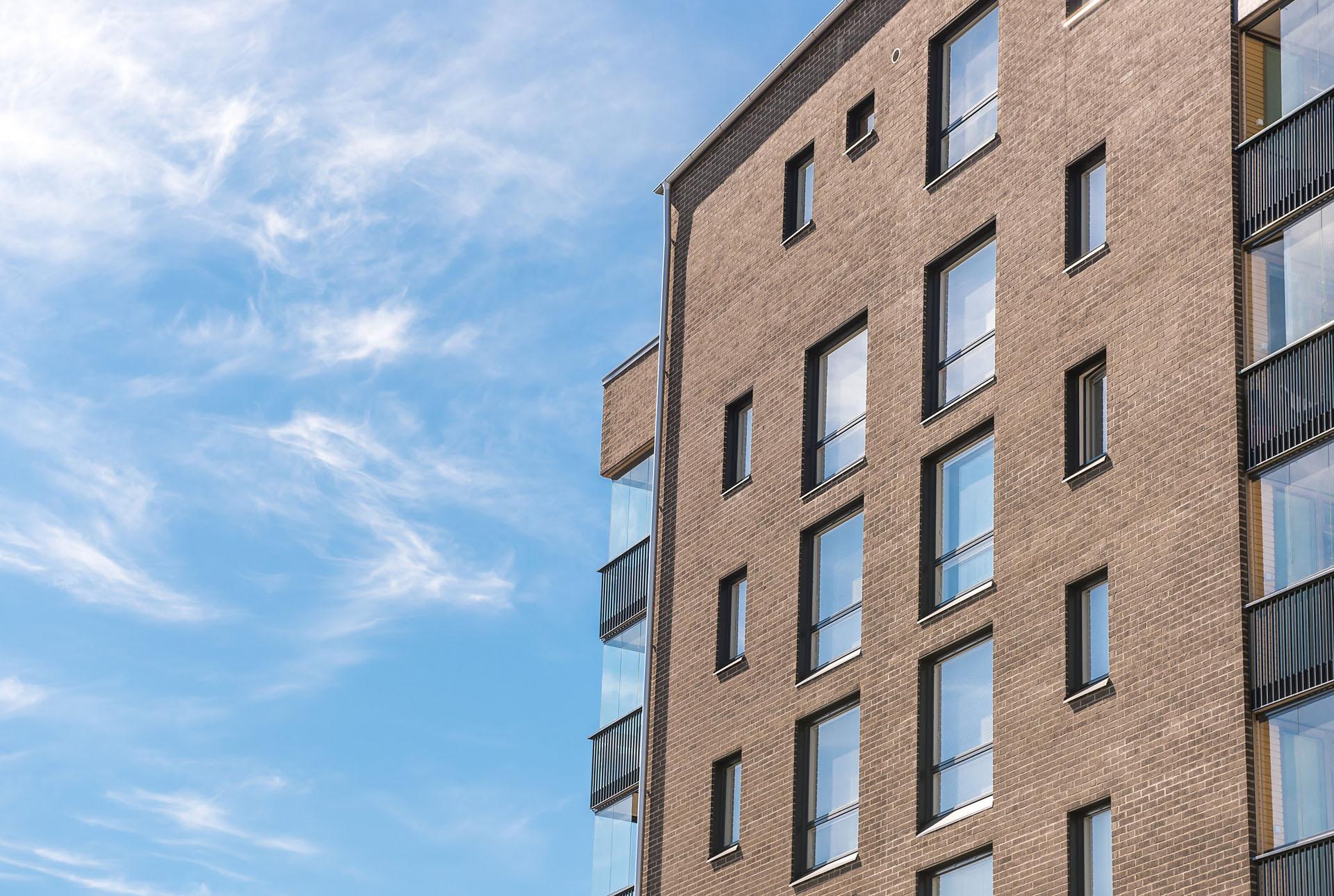 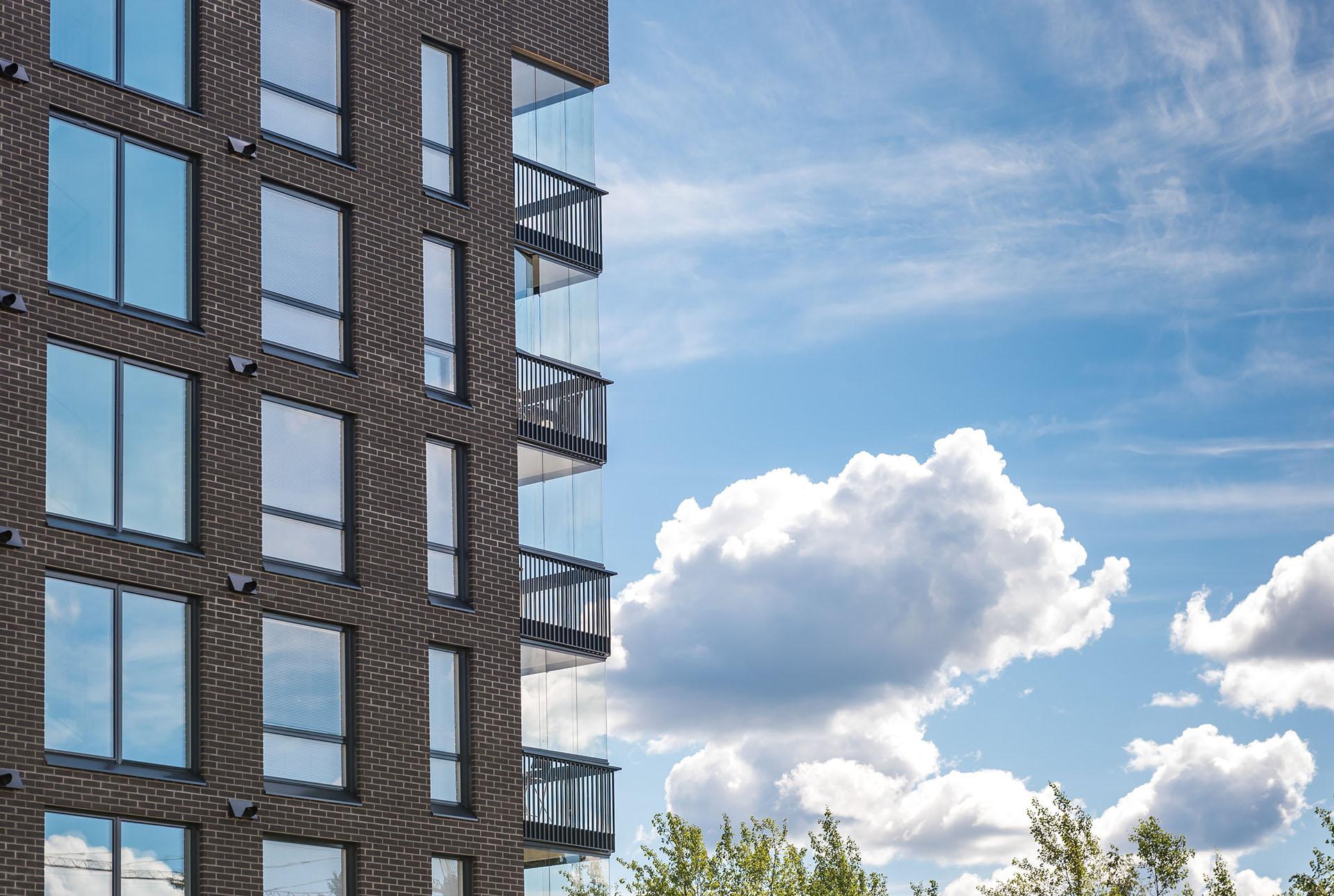 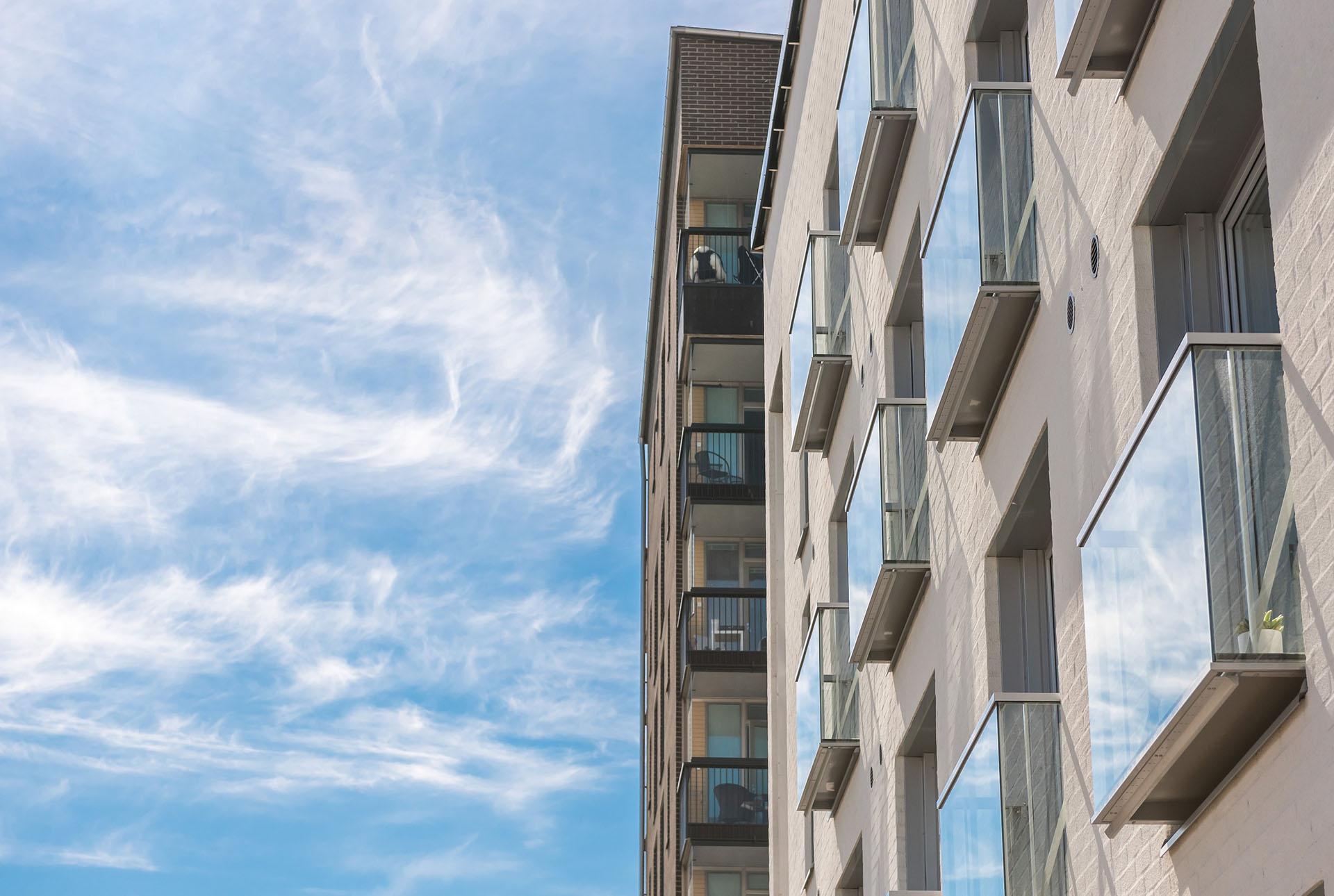 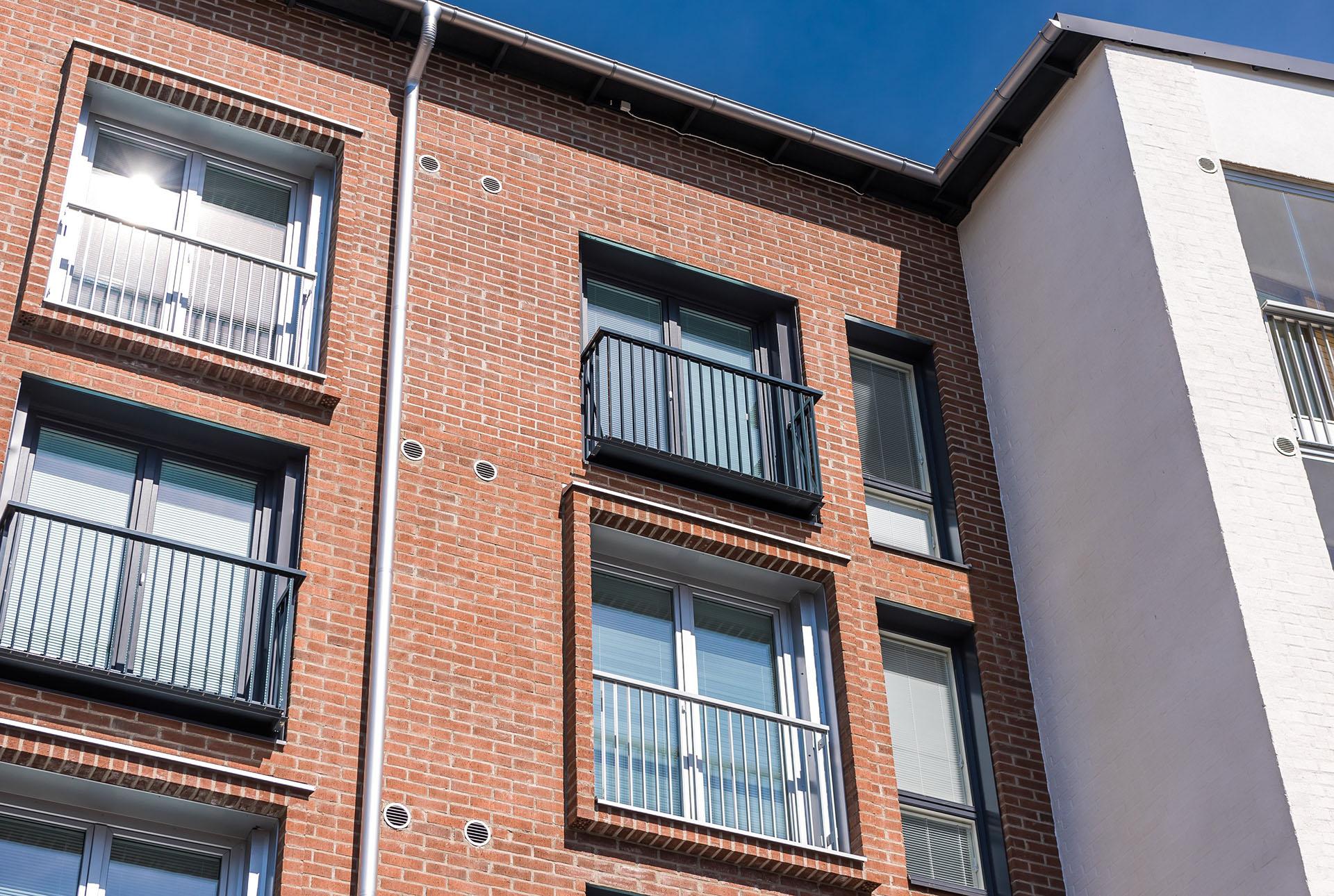 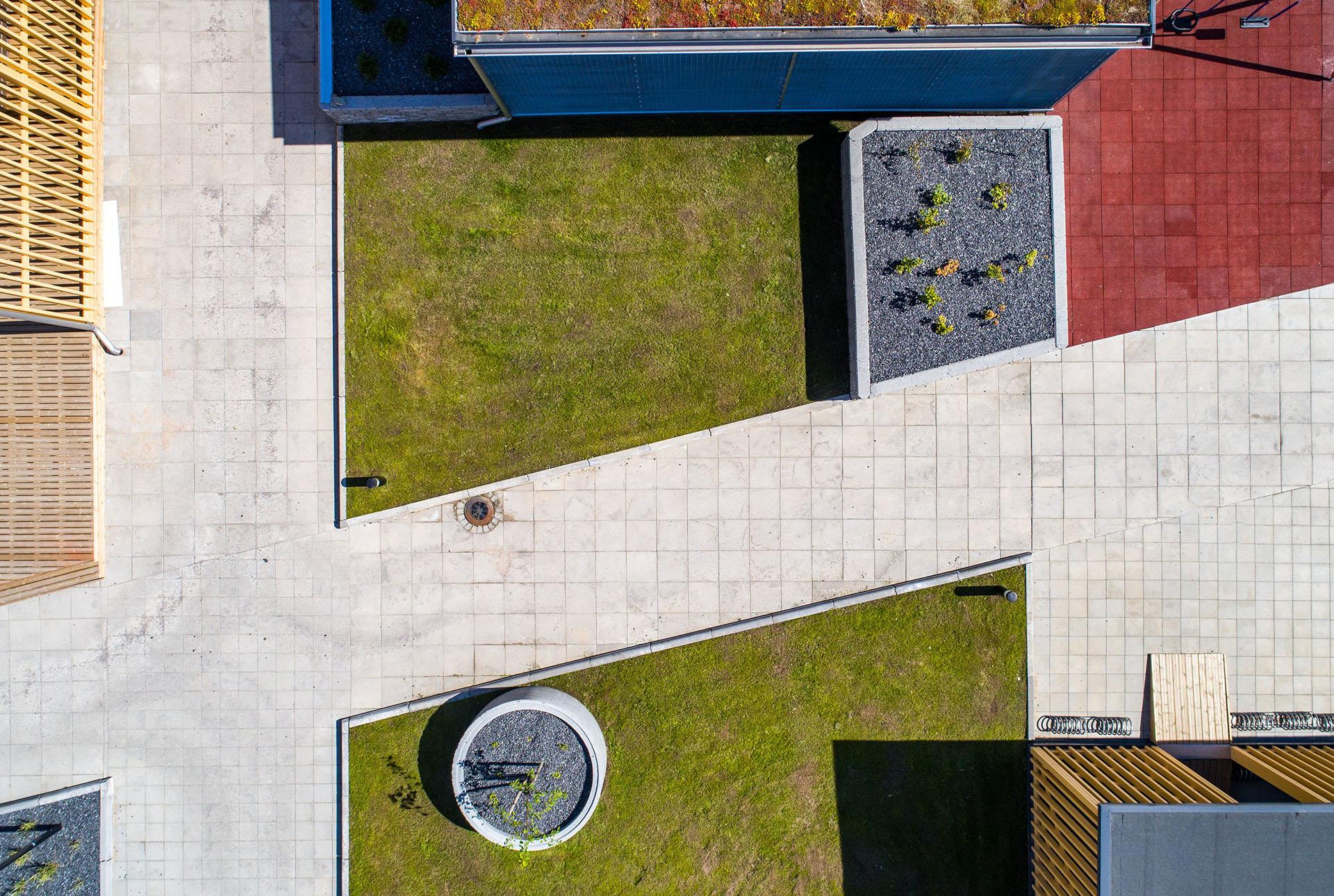