The Bredis retail park in Laajalahti, Espoo was completed in two parts in 2019 and 2021. The retail park provides a large residential area with nearby services.  In the construction of Bredis, Lehto made use of large roof elements made at its own factory.

Bredis, a new retail park, has been built in Laajalahti, Espoo next to the Turunväylä highway. Lehto built Bredis in two phases. The first phase was completed in spring 2019 and the second, an expansion, in late summer 2021.

A retail park in the middle of a large residential area

The Bredis retail park is located in Laajalahti, Espoo, in the busy intersection of Sinimäentie and Turveradantie, close to the Turunväylä highway. More than 100,000 people live in its main market area. There are no other comparable retail locations in this area. Bredis caters to the needs of urban living by offering a wide range of services to local residents.

Products made at Lehto’s own factory were used in the construction of the Bredis expansion. Large roof elements are manufactured at Lehto’s own factory in Hartola. They are made in dry factory conditions, packed and transported to the site. Prefabricated large roof elements speed up installation – as much as 1 000 m2 of roof can be installed in a day. 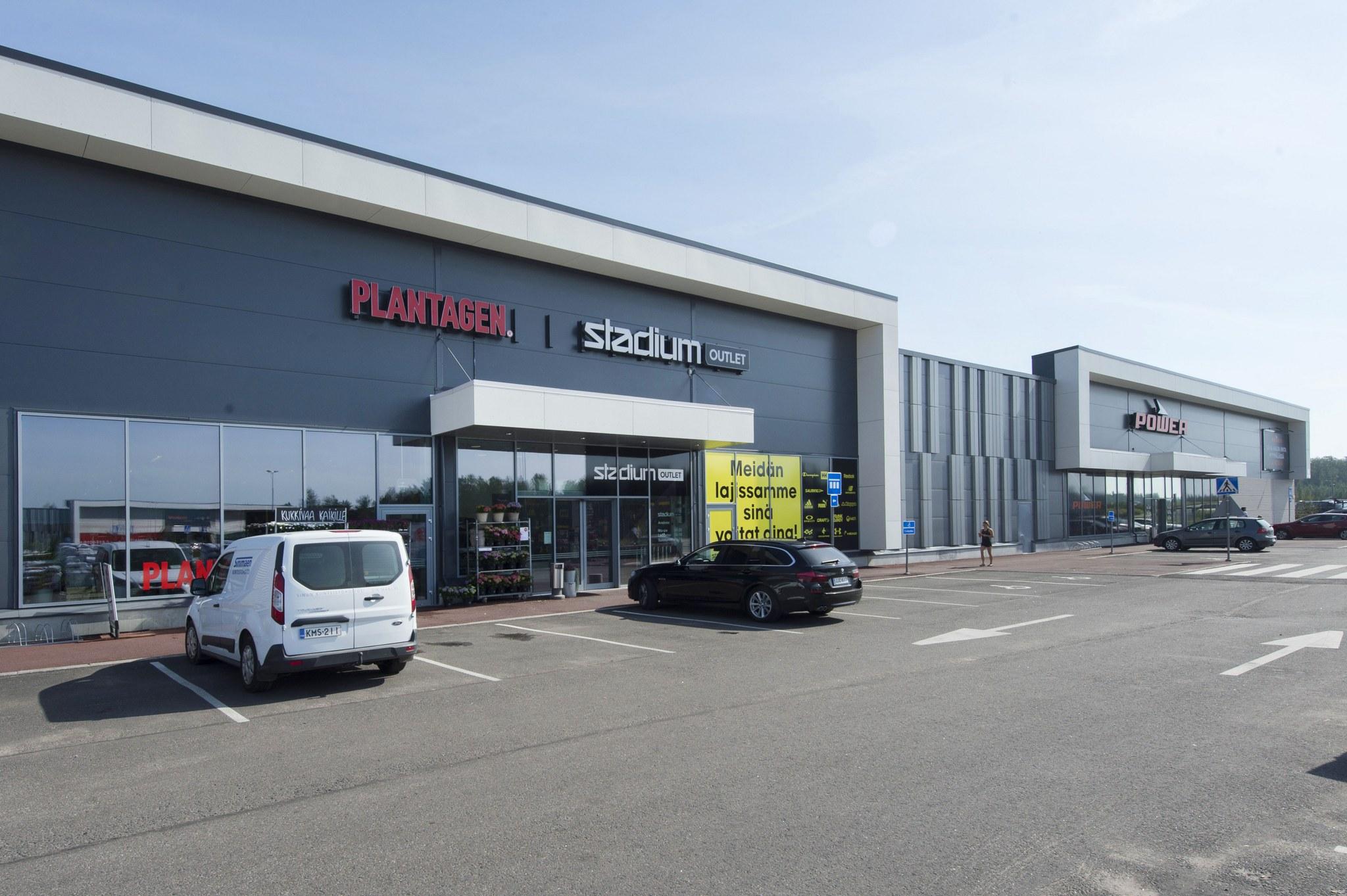 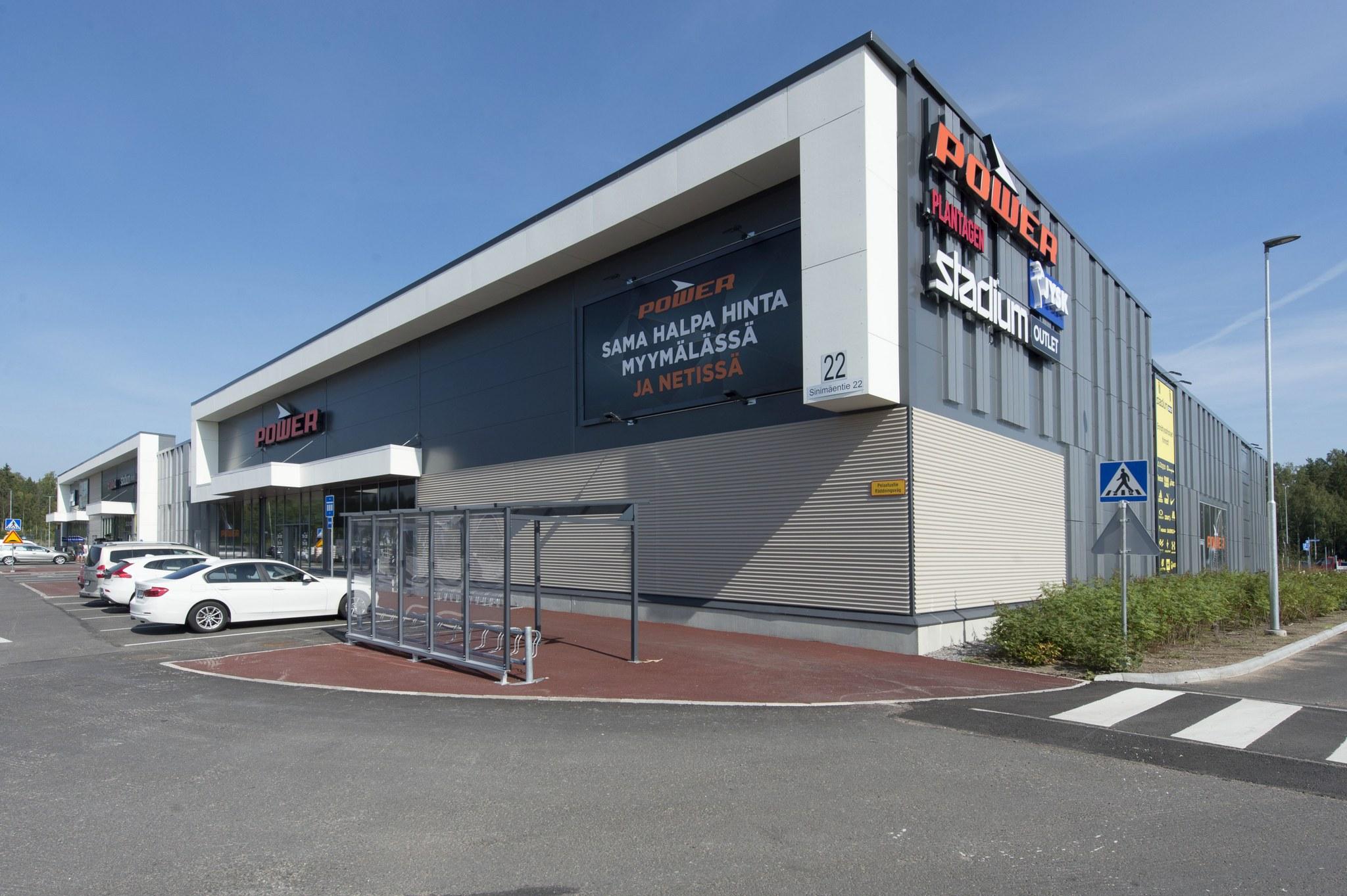 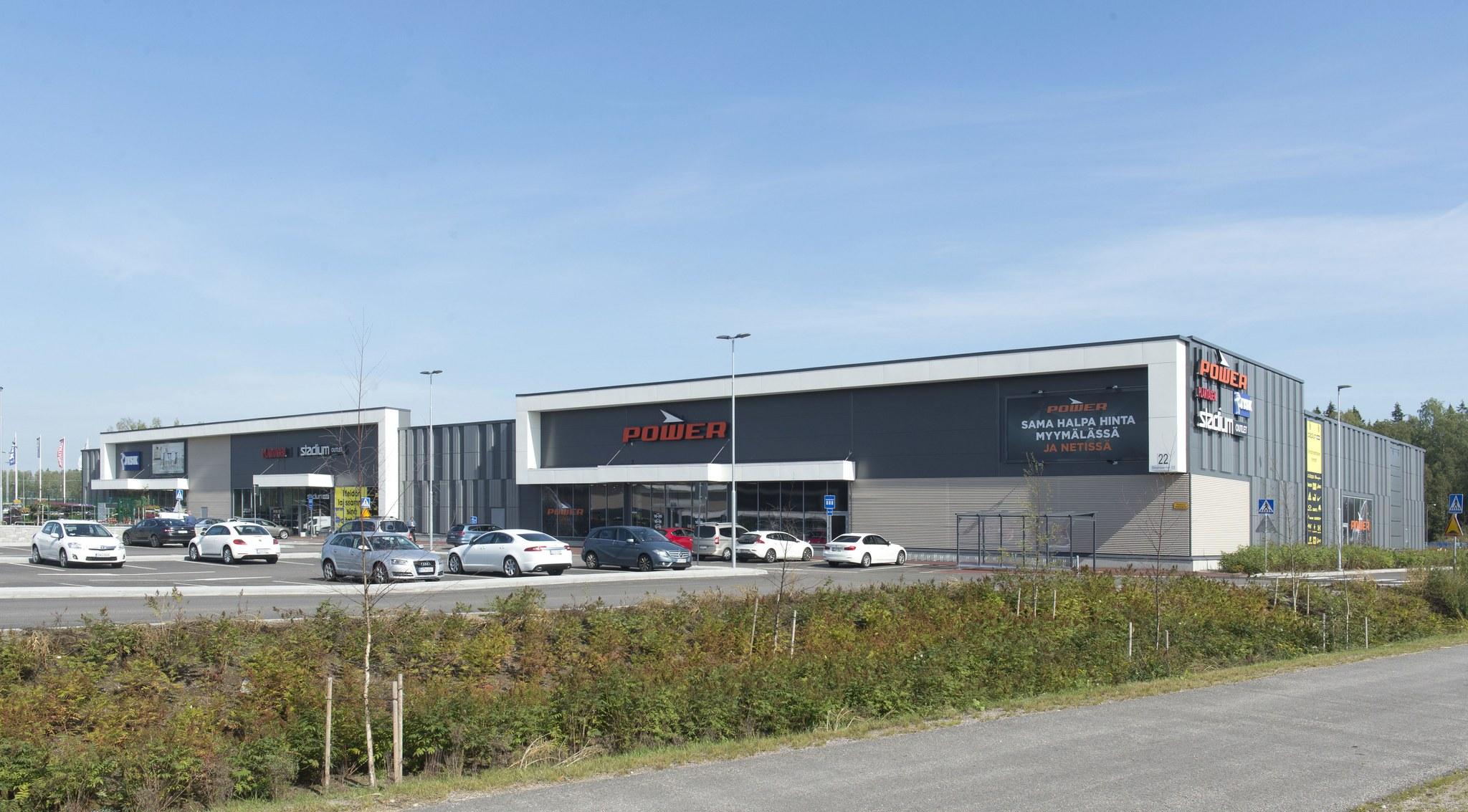 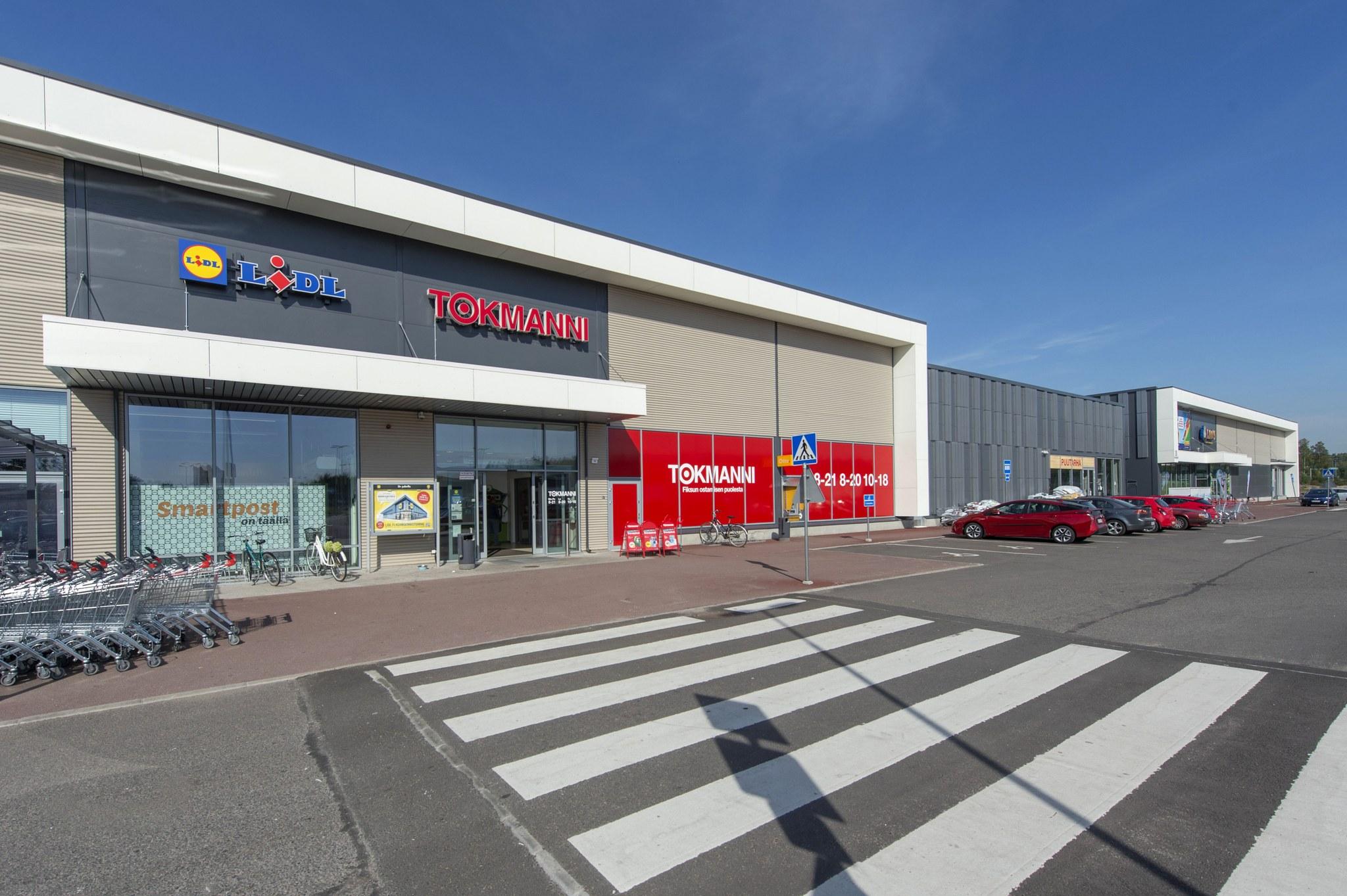 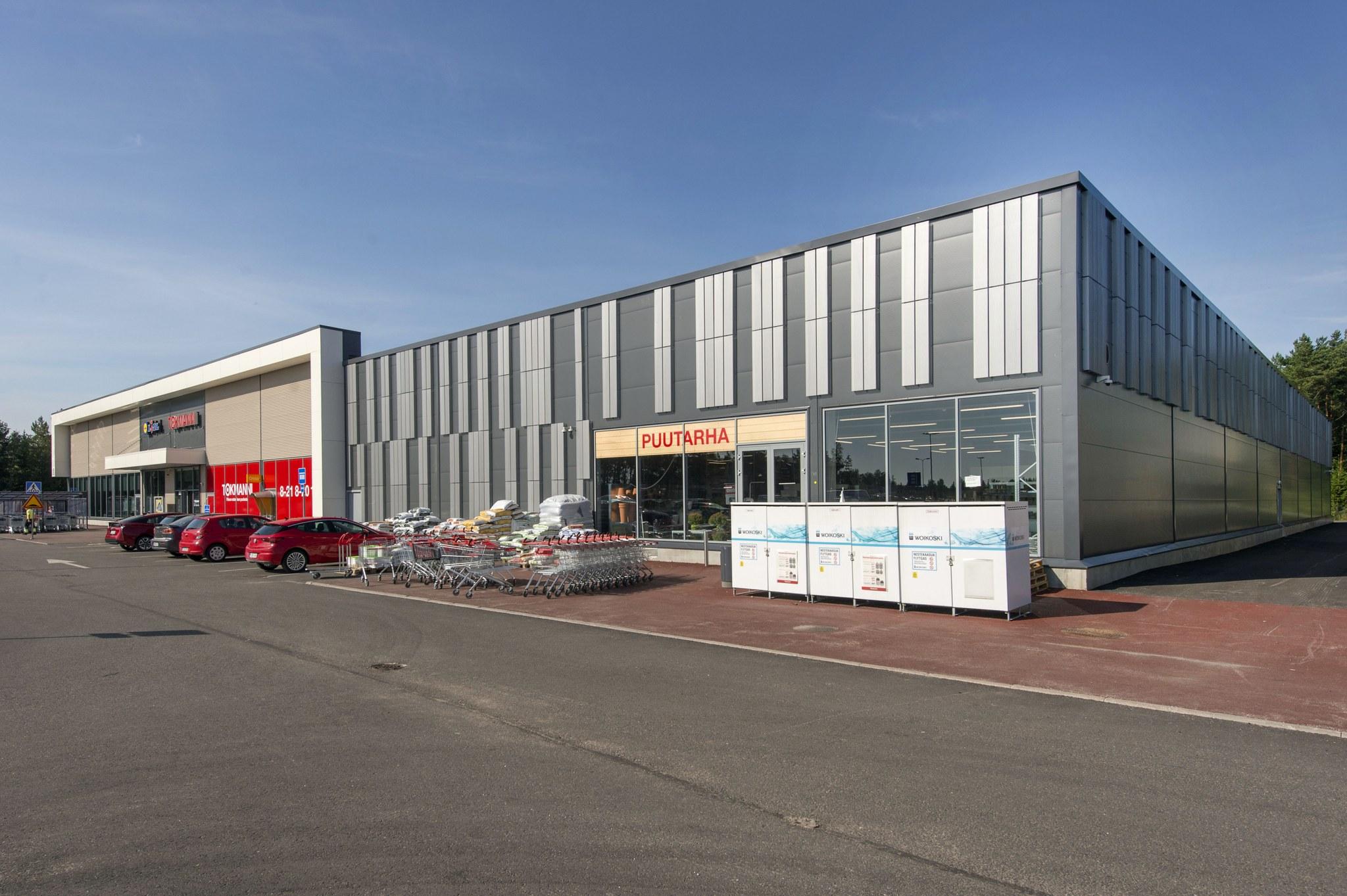 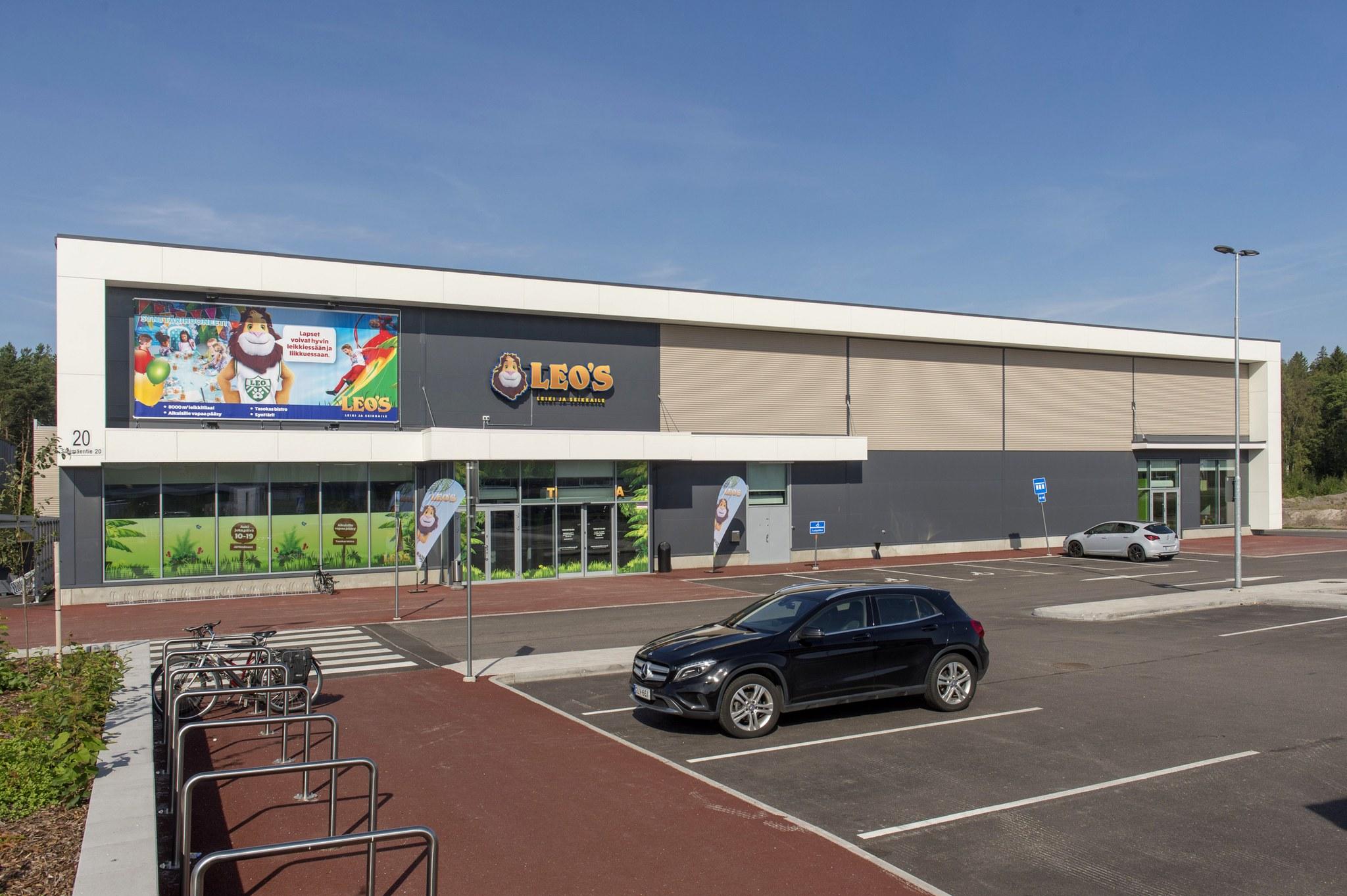