Lehto built a brand new shopping centre in the city centre of Kalajoki. The project is a brilliant example of the coordination of the needs of both private and public sectors. We had a tight schedule but succeeded in building a new and wonderful shopping and cultural centre in North Ostrobothnia.

Shopping centre Merta opened in 2018 in Kalajoki. It is the biggest shopping centre investment in southern North Ostrobothnia during this decade. Merta has a top business location in the city centre of Kalajoki by the main road 8. The building, sized 11,000m2, accommodates many operators of the private and public sector, which is why the project is a great example of a smooth project involving many actors.

The construction of shopping centre Merta deviated from other Lehto projects, because it was conducted under two separate contract agreements with the property company and the city of Kalajoki. In other words, the project was realised as a project development and a turnkey contract. Lehto acquired all the tenants operating in the building. The private operators settled in Merta are: Halpa-Halli, Tokmanni, Team Sportia, Avain Säästöpankki and Silmäasema. The city-owned library and culture venue Virta are located on the second floor of the shopping centre.

Shopping centre Merta was completed in 12 months. The schedule was tight for a construction this big, but we succeeded in completing the shopping centre on schedule. Clients benefit the most from Lehto’s financially managed method of construction in big projects where the adherence to the schedule and budget and the quality of construction are particularly important. With our turn-key projects, clients can rest assured that we ensure the management and success of even the biggest entities.

The roof panels of the large shopping centre were manufactured in Lehto’s own factory in Humppila. Lehto’s large roof elements and factory production in general make the construction stage safer, clearer, and faster. The quality of factory-produced elements is consistent and their damp-management is reliable.

Great co-operation and a happy client

According to Rauli Mäkitalo, house construction manager of the city of Kalajoki, the shopping and cultural centre is swarming with customers. “There are always plenty of cars outside, and especially the second-floor city facilities have turned out to be extremely popular. We are very happy with the new shopping and cultural centre,” summarises Rauli. 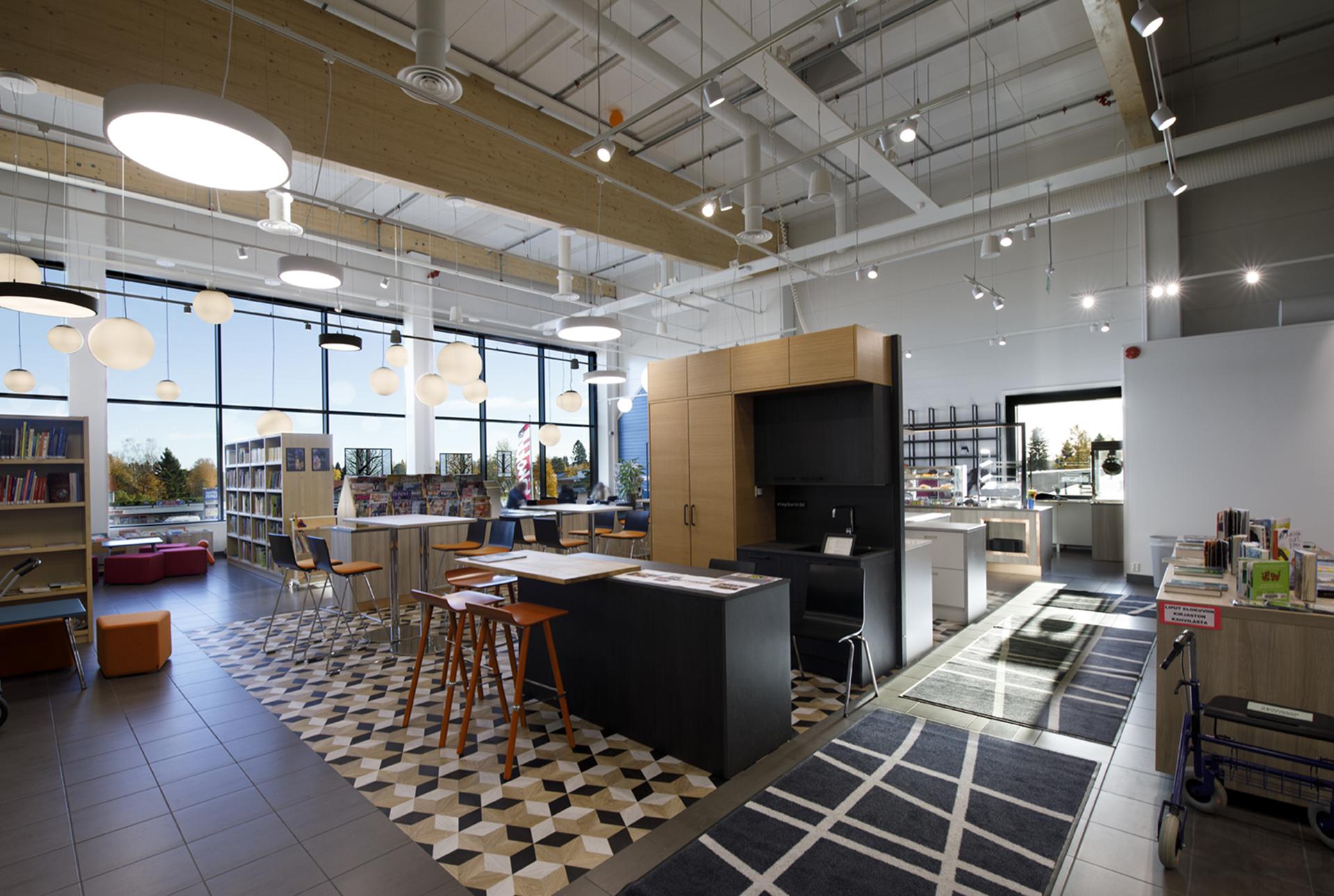 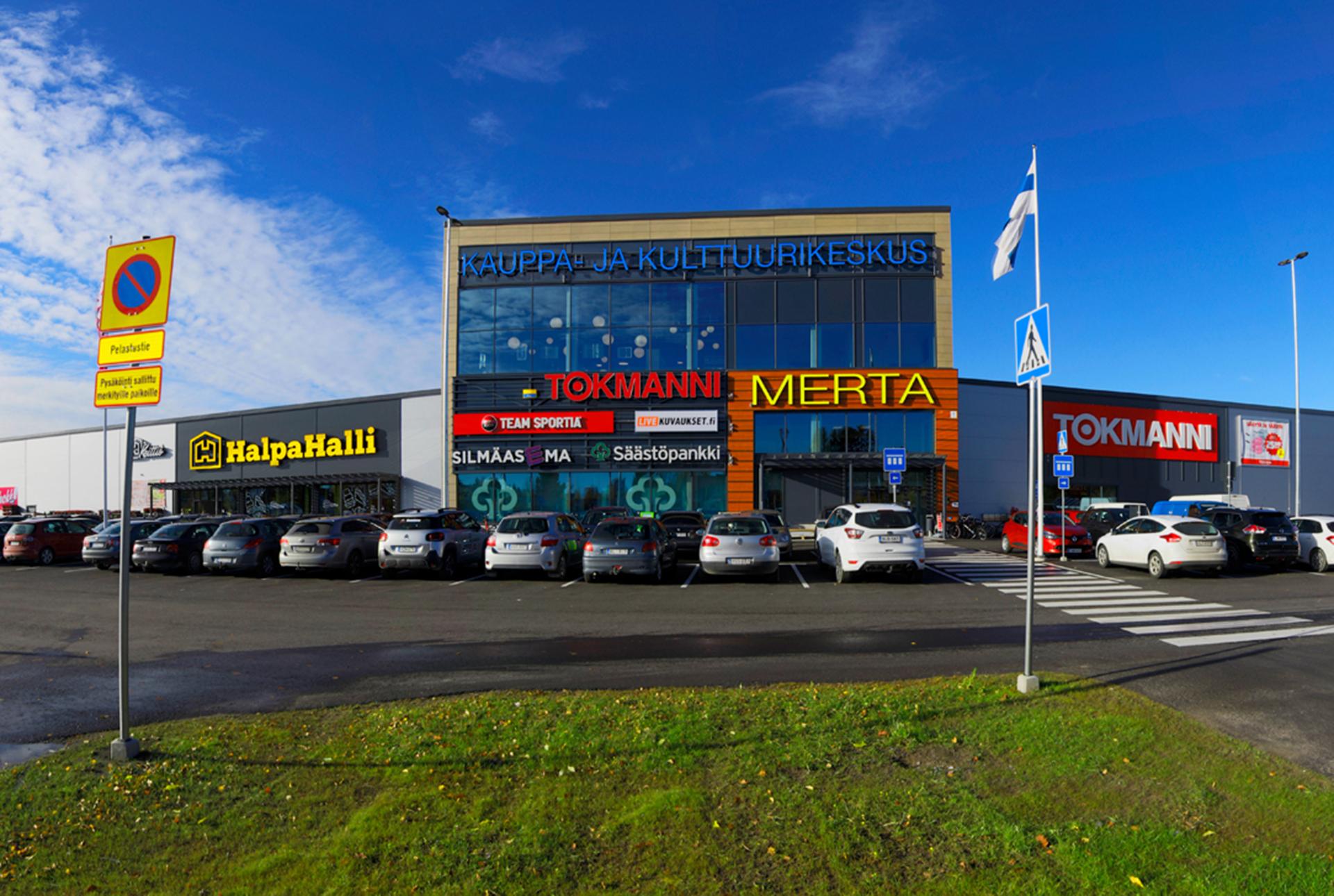 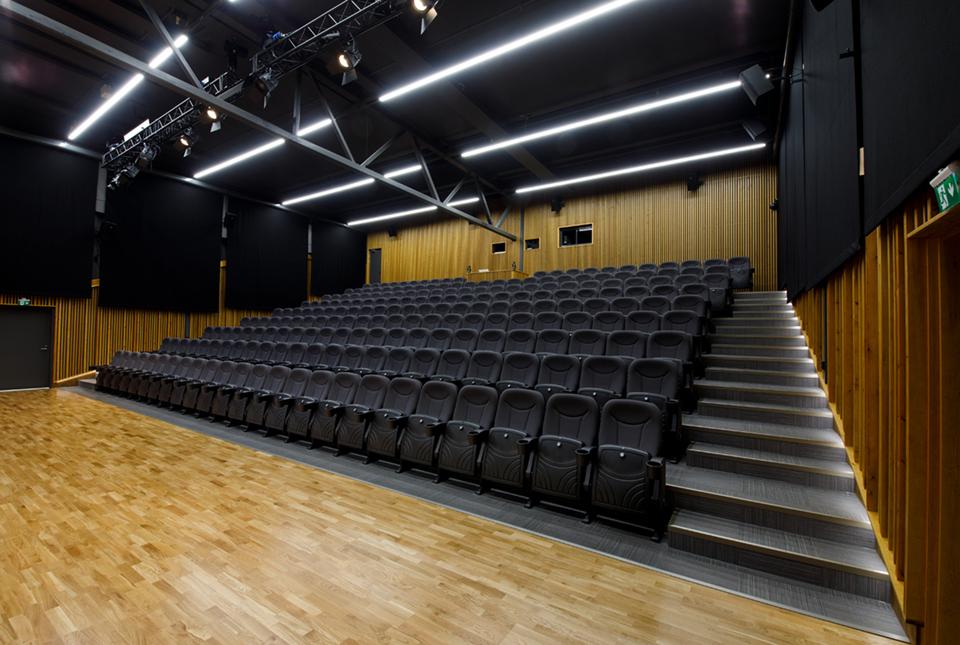 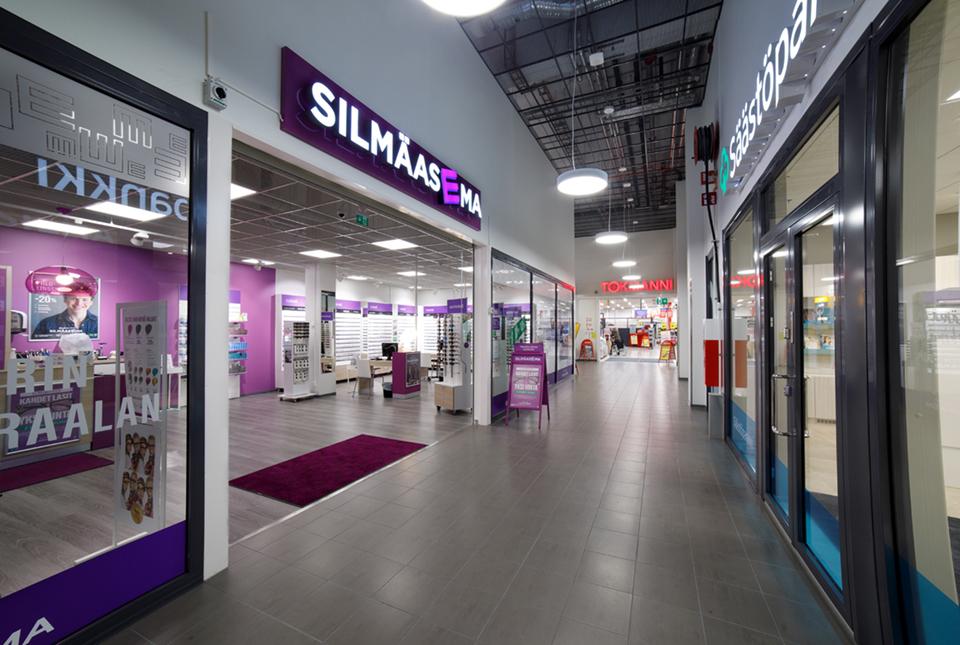 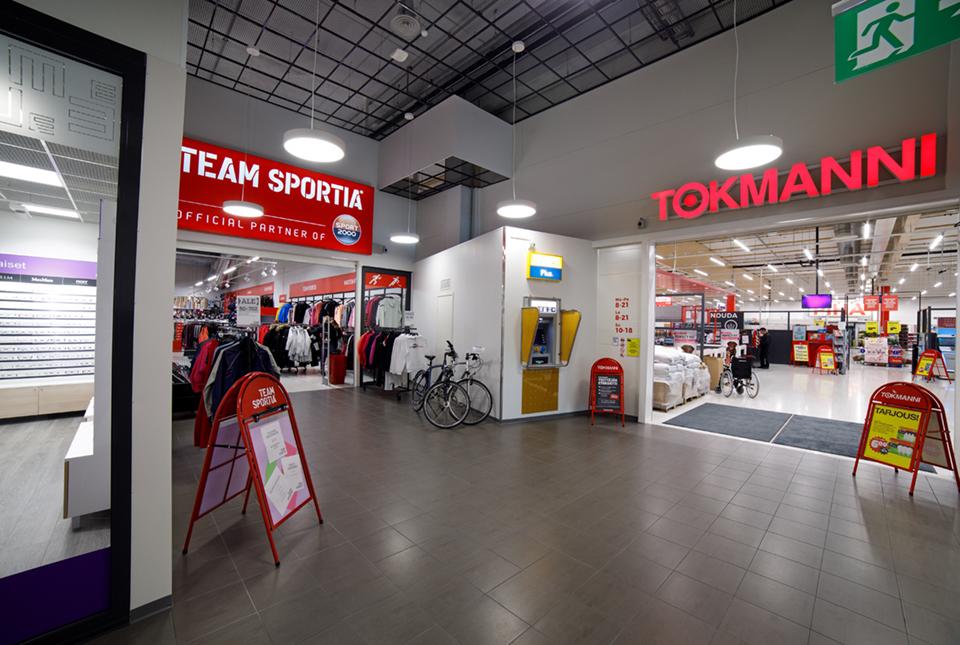 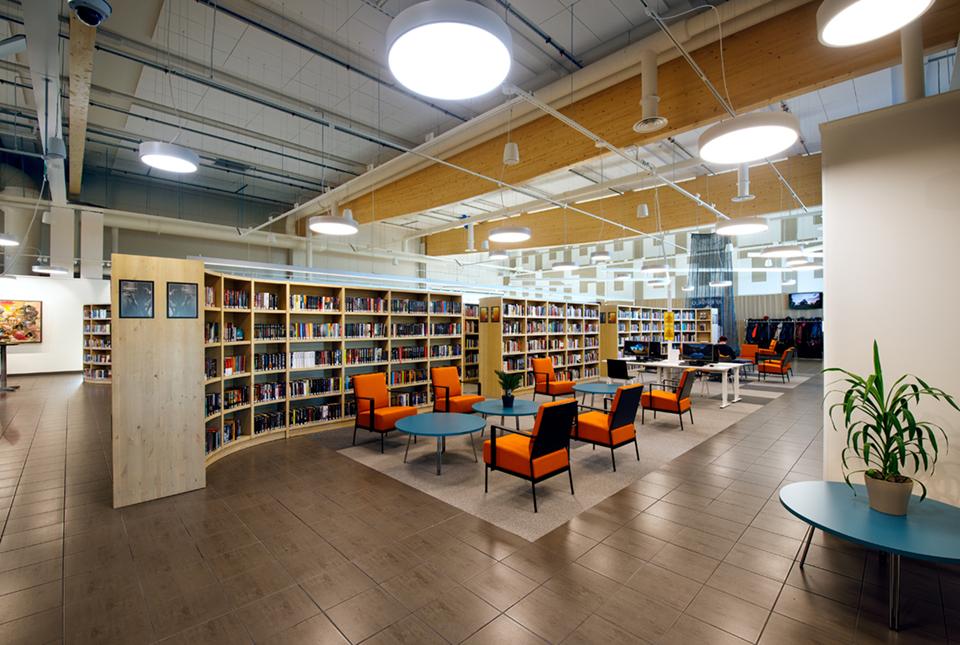 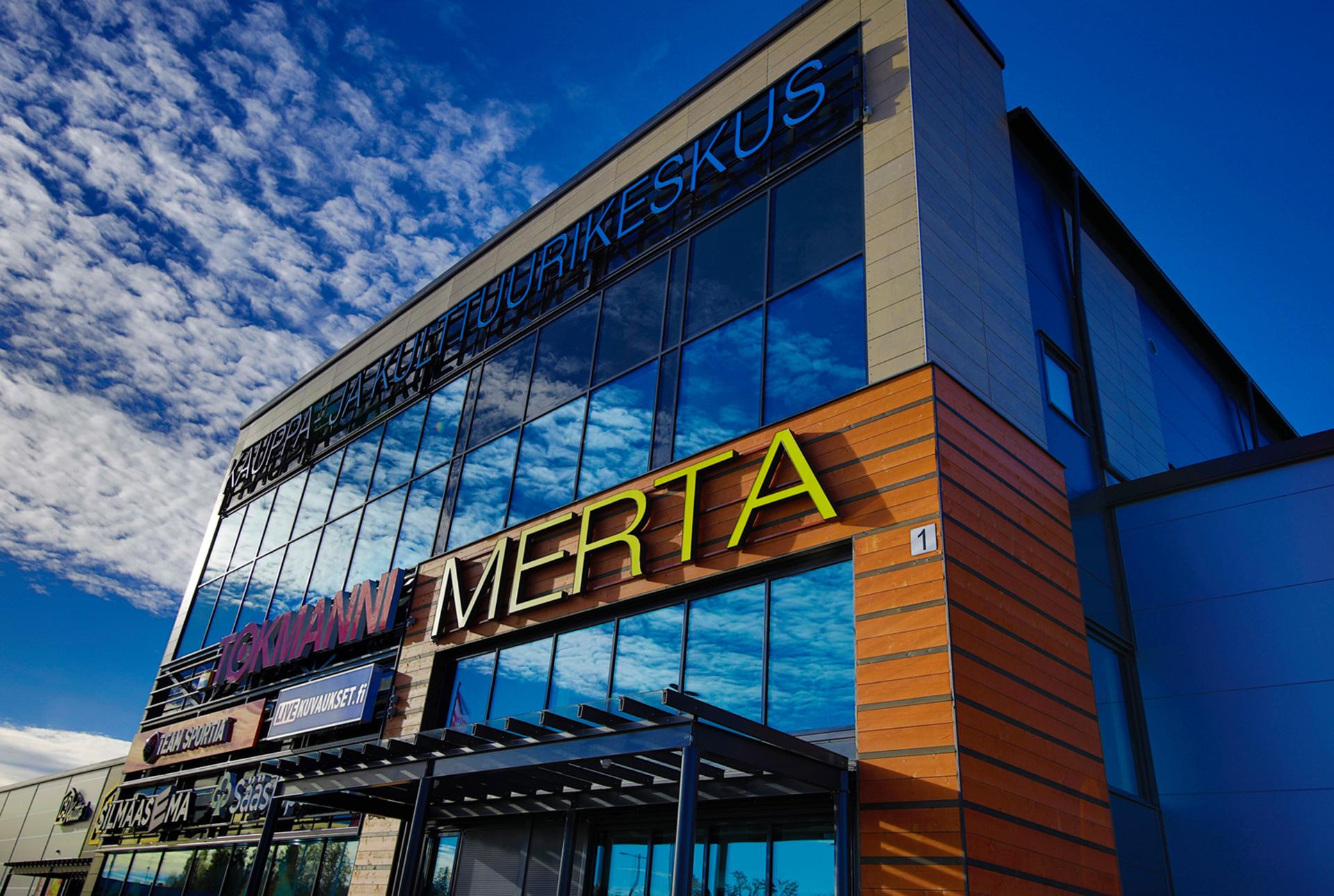